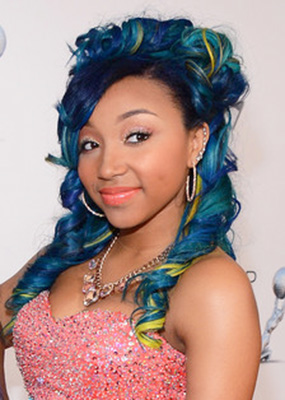 American R&B singer Zonnique Pullins has an estimated net worth of $100 thousand. She is the eldest daughter of R&B singer and member of Xscape Tameka “Tiny” Harris.

Pullins, also also known under the stage name “Miss Star” is best recognized as member of girl group, OMG (formerly OMG Girlz). OMG, standing for “Officially Miss Guided”, was founded in 2009 under the direction of her mother, Tameka “Tiny” Cottle and Kiesha “Babi” Miles. The girl group then went on to be featured on BET’s Tiny and Toya as well as T.I. and Tiny: The Family Hustle.

In 2015, after fellow member Bahja “Beauty” Rodriguez made an announcement that she was releasing a solo album, the girls decided split after five-years singing, dancing, and touring together. OMG had two popular singles the “Gucci This (Gucci That)” and “Where The Boys At?” charting on the R&B/Hip-Hop Songs and Airplay charts. They were signed to the Pretty Hustle/Grand Hustle record label which both T.I. and Tiny are the owners. 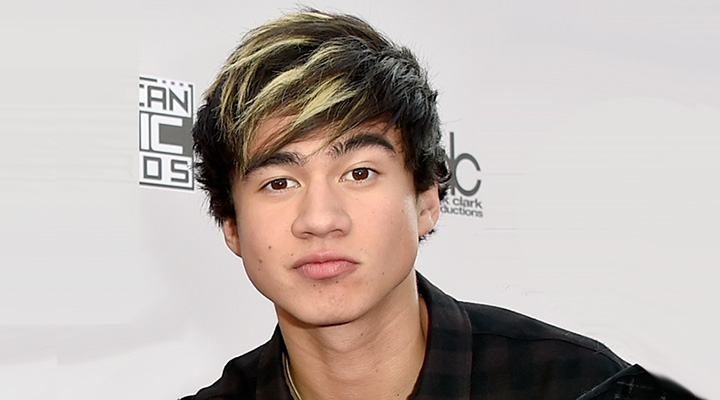 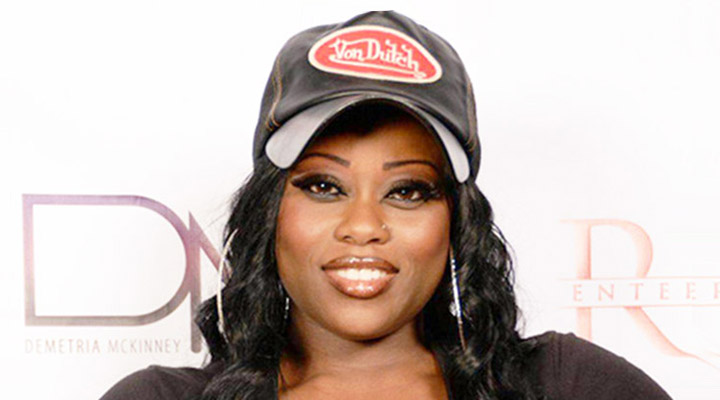 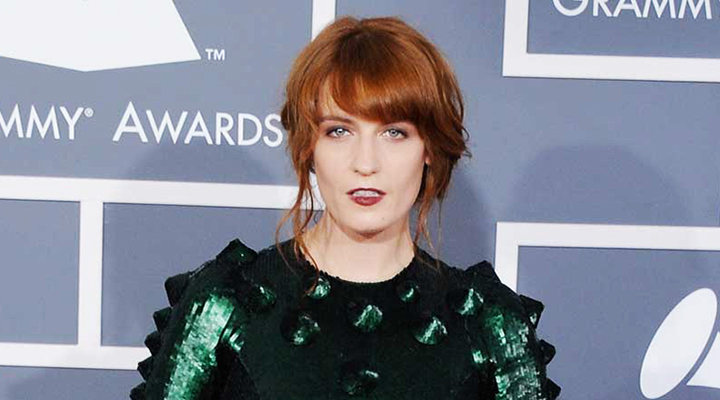 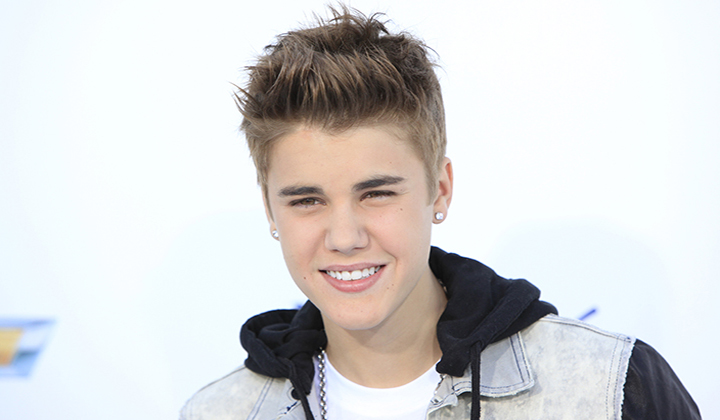 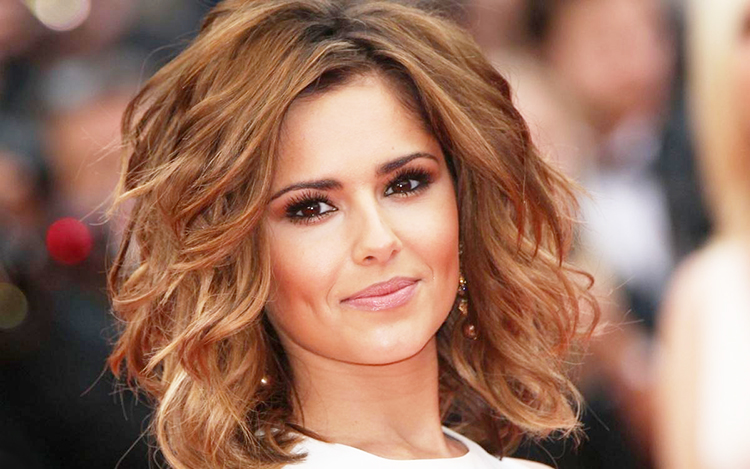 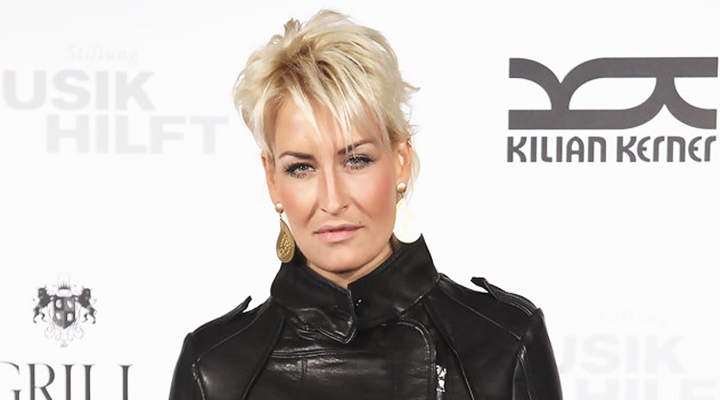 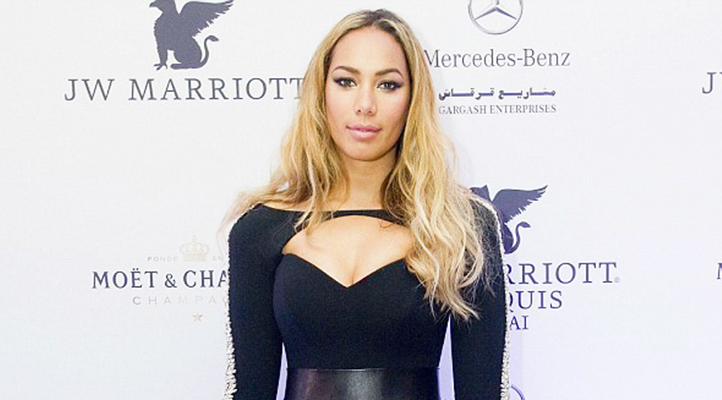