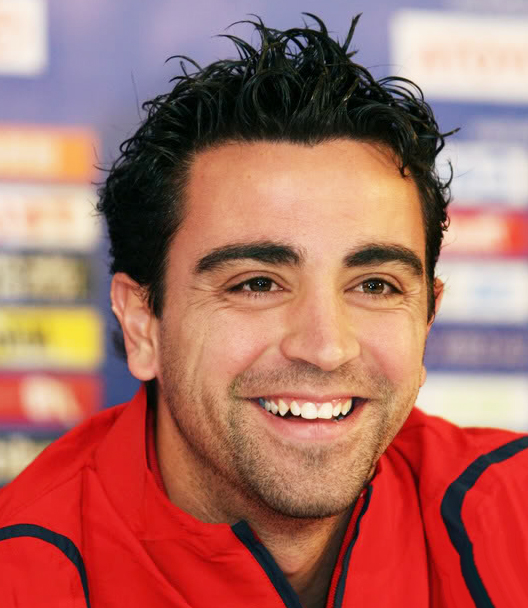 Born in Terrassa, Spain in January 1980. Spanish soccer player Xavi Hernandez, who is currently playing as a midfielder for La Liga club FC Barcelona, has an estimated net worth of $40 million. Xavi’s professional career began when he joined Barcelona’s youth academy in 1991 before rising through the ranks to the club’s team B in 1997. In 1998 he won his Barcelona’s senor team debut and has to date made over 500 appearances and scored 58 goals for. There, he has claimed seven La Liga titles, two Copa del Rey, six Supercopa de Espana, three UEFA Champions League, two UEFA Super Cup, and two FIFA Club World Cup titles. Internationally, he made a breakthrough into Spain’s first-team squad in 2000 and went on to feature 133 times before calling time on his international duty. With the nation, he won FIFA World Cup in 2010, UEFA European Championship in 2008 and 2012, and more. So far, he has also won several individual awards including World Soccer Player of the Year, Euro 2008 Player of the Tournament, UEFA Club Midfielder of the Year, La Liga Breakthrough Player of the Year, La Liga Spanish Player of the Year, FIFA World Cup Dream Team, Ballon d’Or Broze Award, and many more. 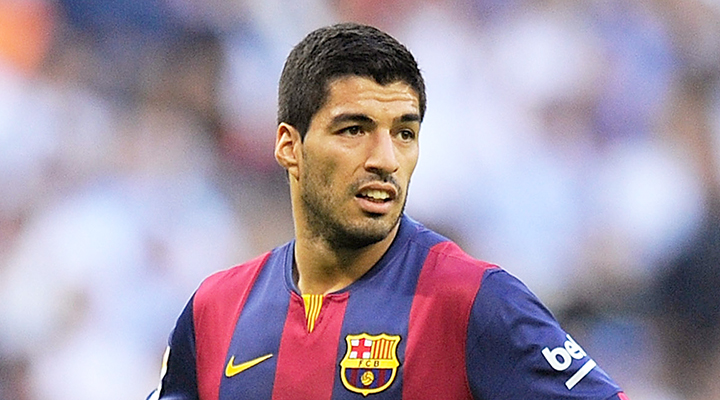 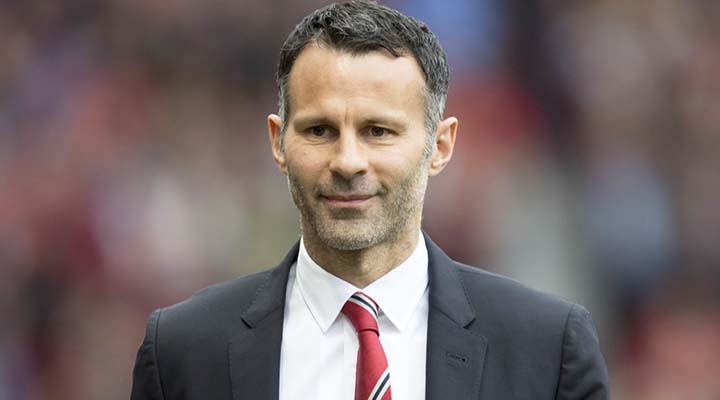