Northern Irish musician Vivian Campbell has an estimated net worth of $20 million. Born in Belfast, County Antrim, Northern Ireland in August 1962. The guitarist is widely recognized for being a member of the bands Dio, Def Leppard, and some more. Campbell began playing guitar at age of 12 and became part of the band Sweet Savage at 15 years of age. The musician then went on to play consecutively for the band Dio, Whitesnake, Lou Gramm, Riverdogs, and Shadow King. After that, he joined Def Leppard replacing deceased Steve Clark in 1992. With Dio Campbell starred on the 1983 album Holy Diver, the 1984 album The Last in Line, the 1985 album Sacred Heart, and the 1986 album Intermission. As part of Def Leppard he has played on numerous albums including the 1993 album Retro Active, the 1996 album Slang, the 1999 album Euphoria, the 2002 album X, the 2006 album Yeah!, the 2008 album Songs from the Sparkle Lounge, and the 2013 album Viva! Hysteria. As of June 2015 Vivian Campbell is still battling with Hodgkin’s lymphoma. 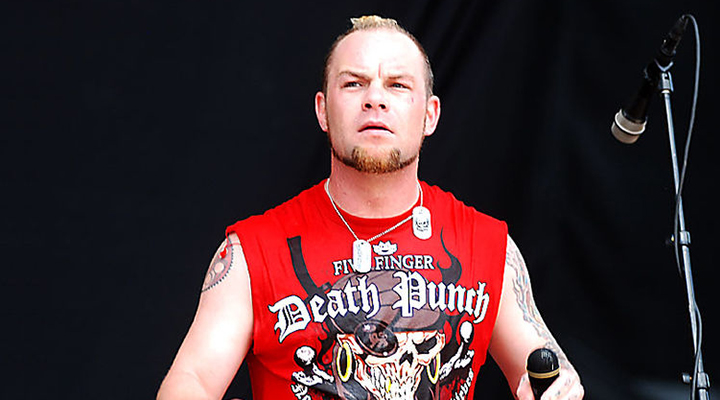