The English Actress was born in Chigwell, Essex, England in December 1950. She has an estimated net worth of $3 million. She is best known for portraying the role of Yvette Carte-Blanch in ‘Allo’Allo!. Her other notable TV Series is Emmerdale which she played the character of Patricia Foster. 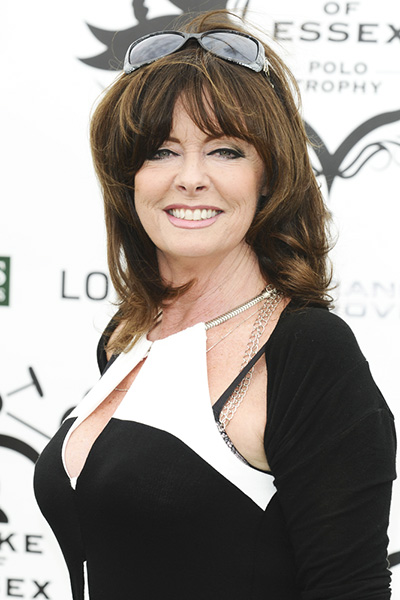 She has appeared in many TV shows including Softly Softly: Task Force the Two Ronnie’s, and The Dawson’s Watch. She has appeared in various theatre productions and has done pantomimes for many shows including Snow White, Jack and The Beanstalk, Aladdin, Mother Goose, Peter Pan, Sleeping Beauty, Cinderella, Robin Hood. Vicki made her film debut in Virgin Watch in 1972. She has starred in other films like Alfie Darling, The Likely Lads, Queen Kong, The Greek Tycoon, Sweet William, George and Mildred, The Colors of Funny, Run for your Wife, The Callback Queen and C.O.O.L.I.O Time Travel Gangster.

She was honored with the Member of the Order at the British Empire (MBE) in 2010. She is currently a contestant on the British reality TV show I’m a Celebrity… Get Me Out Of Here!. She is married to television producer Graham Fowler. They have a daughter named Louise Michelle who is also an actress.