Born in Chicago on August 27, 1961. American animation director Tim Johnson has an estimated net worth of $5 million. He started producing animated film while he was still studying at Northwestern University where he earned Richard Grant Organization Awards. Later, Johnson served as a freelance director and animator before becoming the founding member of the Character Animation Group at Pacific Data Images. As a director, he directed the first Pillsbury Doughboy CG commercial as well as the movies Antz, Sinbad: Legend of the Seven Seas, Over the Hedge, and Home. In 2010 Johnson worked as executive producer for the film How to Train Your Dragon and has since directed Kung Fu Panda Holiday and The Simpsons: Home Cubed. His achievements include two Annie Awards, a Hiroshima International Animation Festival Award, an Indianapolis International Film Festival Award, and an Ottawa International Animation Festival Award. 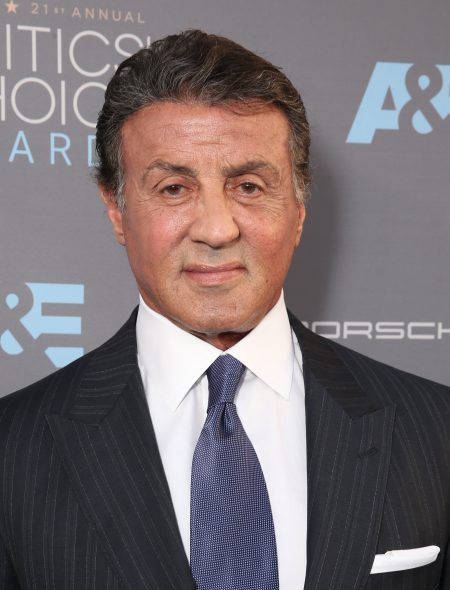