Swedish business magnate Carl Stefan Erling Persson is the chairman of global cheap chic fashion retailer H&M (Hennes & Mauritz). Forbes estimated this billionaire’s net worth to be around $17.1 billion. He is the richest person in Sweden. Stefan owns 28 percent of H&M. The retail chain was founded by his father Erling Persson in 1947.

Stefan also owns a substantial stake in Hexagon AB, a global technology group. He owns properties in Paris, Stockholm and London through his real estate company Ramsbury Invest. Over the years he has built a portfolio of first class retail property across Europe. 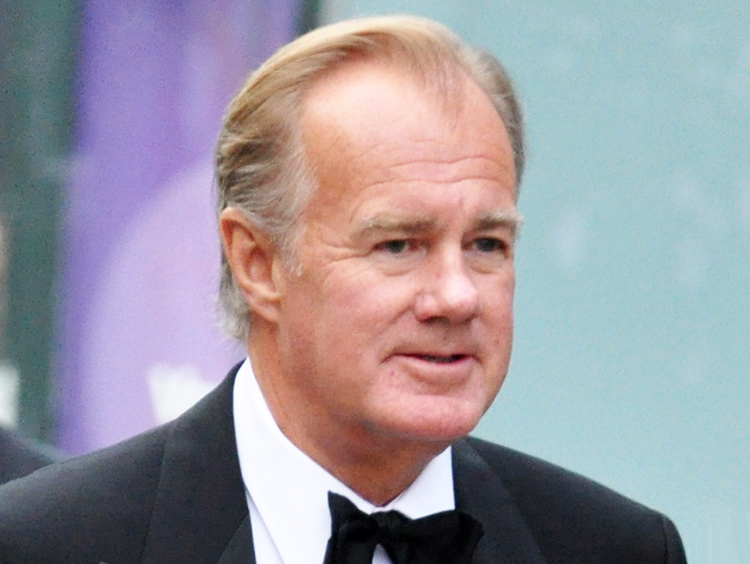 Persson was born on 4 October 1947 in Stockholm, Sweden. He studied at the University of Stockholm. Persson took over the company from his father in 1982 and served the company as its CEO for 16 years. His son Karl-Johan Persson took over as president and CEO in 2009. Stefan resides in Stockholm with his wife Carolyn Denise Persson and three children who are also billionaires: Karl-Johan Persson, Tom Persson and Charlotte Söderström. His sister Liselott “Lottie” Tham owns around 5 percent of H&M. Stefan enjoys downhill skiing, golf and tennis.

Stefan Persson is the founder of non-profit organization Mentor Foundation, which combats substance abuse among young people. He supports Djurgårdens IF and is co-funding a foundation for the club. 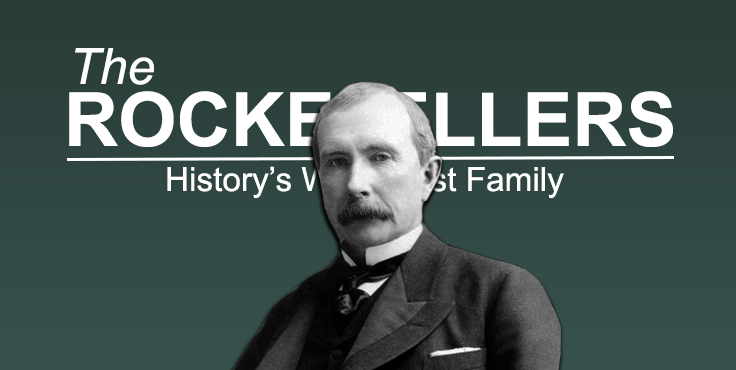 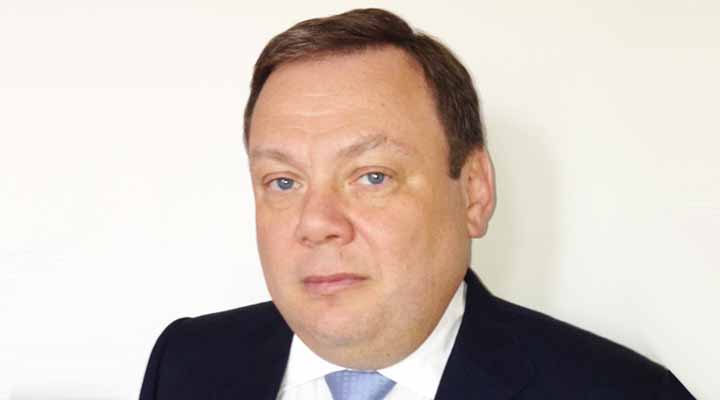 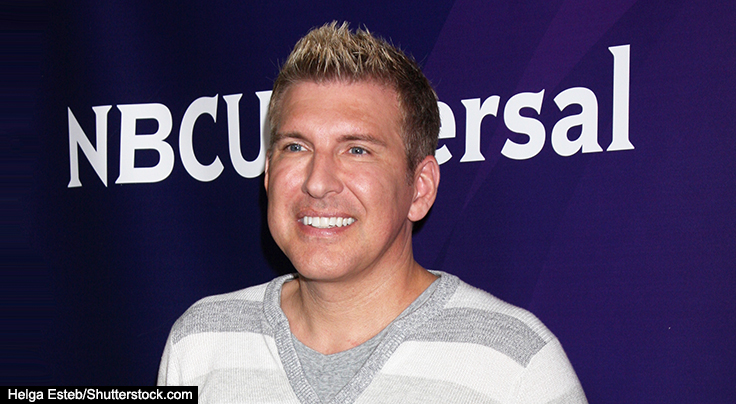 Jennifer and Matthew Bianco Net Worth 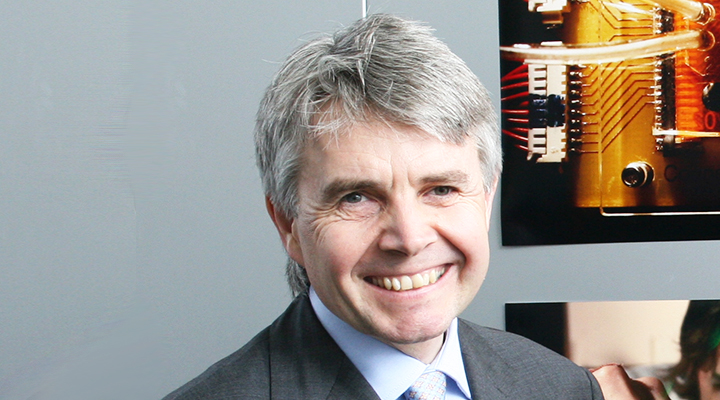 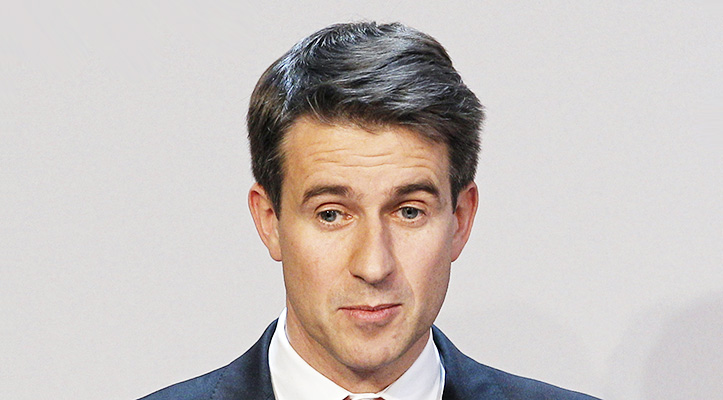 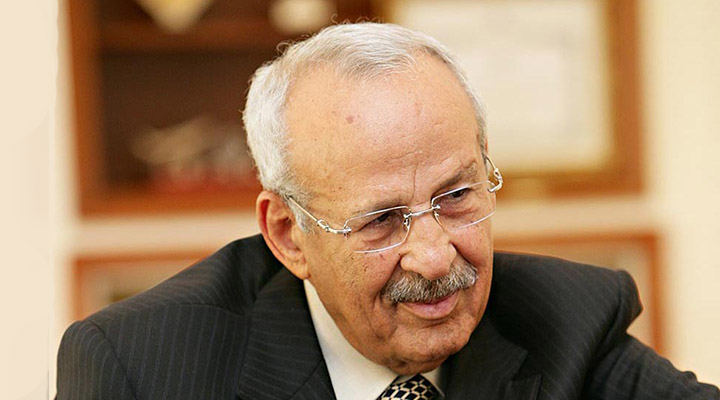