Born in Newark, New Jersey on March 6th, 1972. Retired American basketball player, entrepreneur and television host, Shaquille O’Neal has an estimated net worth of $350 million with total career earnings of $292,198,327 in the NBA.

Shaq’s basketball talent first gained attention in his high school days and went on to the state championship with Robert G. Cole High School team. He proceeded to Louisiana State University where he was endowed two-time SEC Player of the Year and a two-time All American. In 1991, he was also awarded the Adolph Rupp’s Trophy for the NCAA men’s basketball player of the year. He was the first choice from the overall pick for the Orlando Magic in 1992. In 1993, O’Neal was titled as the Rookie of the year and nominated an All Star-starter that had not been claimed since Michael Jordan. The player led the Magic to the first play-off series and finals with his second and third seasons respectively. O’Neal went on to venture in show business including rap and film industry. He acted in movies Blue Chips and Kazamm. In 1996, he was among the basketball team players who claimed the Olympic gold medal. During this time, he revealed his seven-year $121 million deal with the Los Angeles Lakers which he then led to the NBA championship in 2000. In 2005, O’Neal signed a $100 million contract with the Miami Heat. He currently works as a regular commentator on NBA games and does a number of commercials.

O’Neal is also a successful entrepreneur and television host. The real estate entrepreneur is working on expanding his business ventures with real-estate development projects aimed at assisting Orlando homeowners facing foreclosure. He is the minority owner of the Sacramento Kings. More than 100 million pairs of low-priced Shaq/Dunkman lines of shoes have been sold worldwide. Shaquille now holds an MBA which he earned online through the University of Phoenix in 2005 and an Ed.D. in Human Resource Development from Barry University. 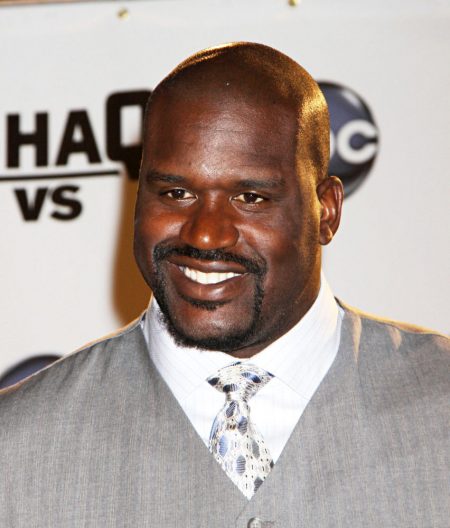 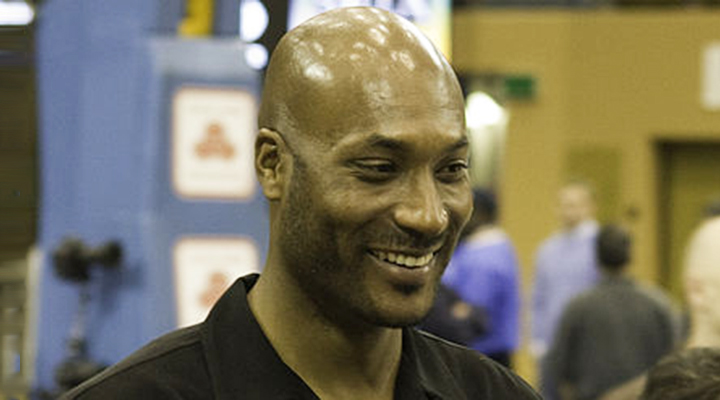 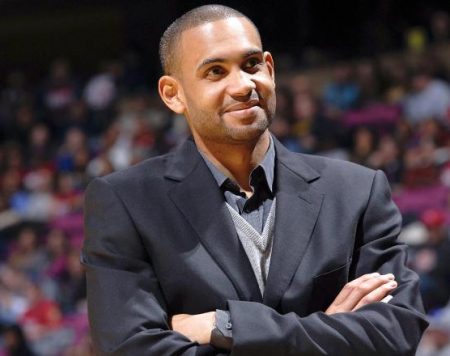 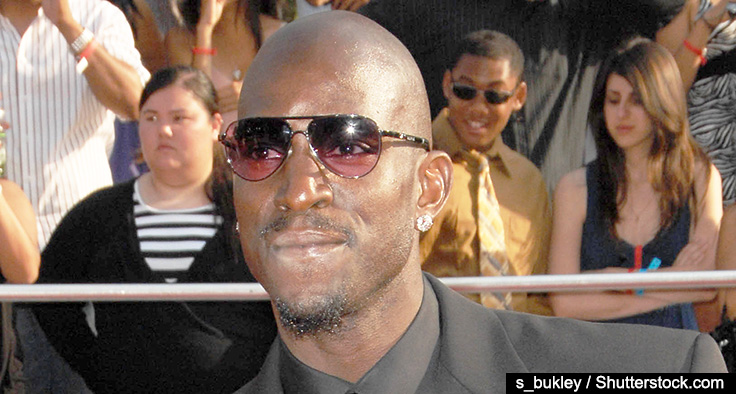