Bollywood legend Shah Rukh Khan is one of the most popular people in South-East Asia and one of the most beloved actor in India. He has made his fortune after starring in over 90 movies and he’s recently been named the second richest actor in Hollywood & Bollywood, beating stars like Tom Cruise, Johnny Depp and Tom Hanks. However, Shah Rukh Khan is also known for the lavish lifestyle he lives, spending lots of money on luxury and living large. With a net worth of $600 million, according to Wealth-X, no wonder! Coming from an ordinary family in Mumbai, Shah Rukh Khan is one of the best success stories in India, telling that if you really want to make it big, you can do it, no matter your background!

Today, he drives some of the most luxurious cars and lives in high-end neighbors in amazing villas. In fact, he owns one of the most amazing houses in Bandra, Mumbai, India, he renamed “Mannat” which means “Vows to the Gods”. And it’s not just any home, but a six story villa with various living rooms, tens of bedrooms, entertainment rooms and a large garage where he keeps his car collection. 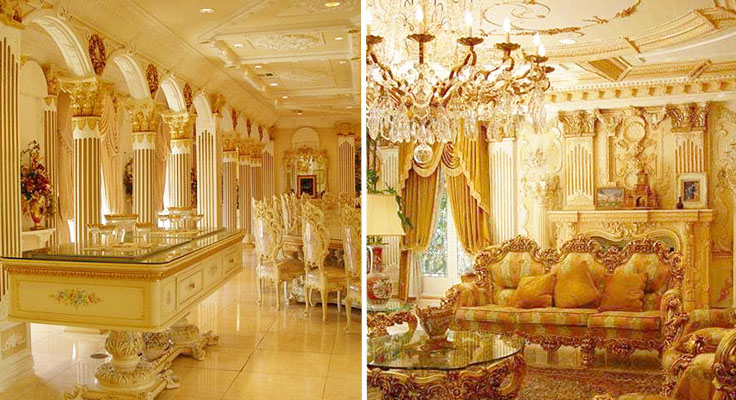 Well, he can afford it after endorsing no less than 19 brands for the past 11 years. However, this isn’t the only property he owns, he also has majestic villas in Dubai and London as well, and other real estate investments. Speaking of car collections, Shah Rukh Khan owns a wide range of wheels, among which Audi A6, BMW 6 series, Rolls Royce and a Bentley Continental GT. With all these fabulous expenses that derive from his posh lifestyle, Shah Rukh Khan is playing it smart, though. He has made a few very good investments so far in IPL cricket team known as Kolkata Knight Riders and in Mumbai franchise, a in the motorsport racing league 1 Super Series.

Now he can live a worry-less life, alongside his wife and two kids and when he really gets bored, watch his movies all over again in his entertainment center inside his Mumbai property. Now, this is a rich lifestyle! 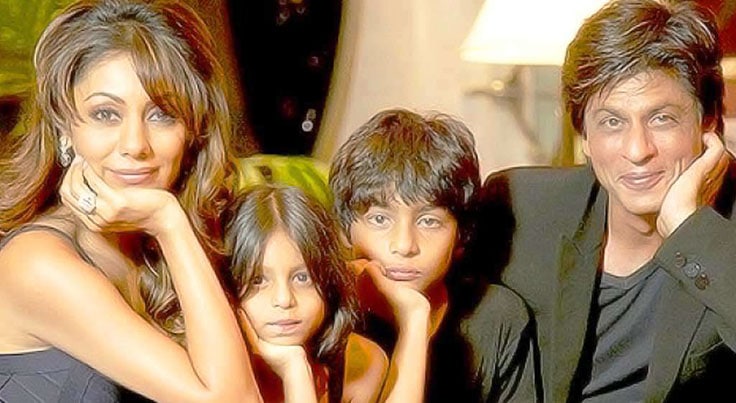 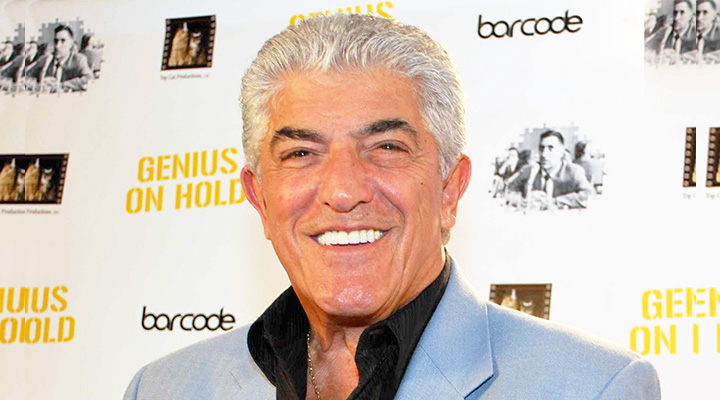 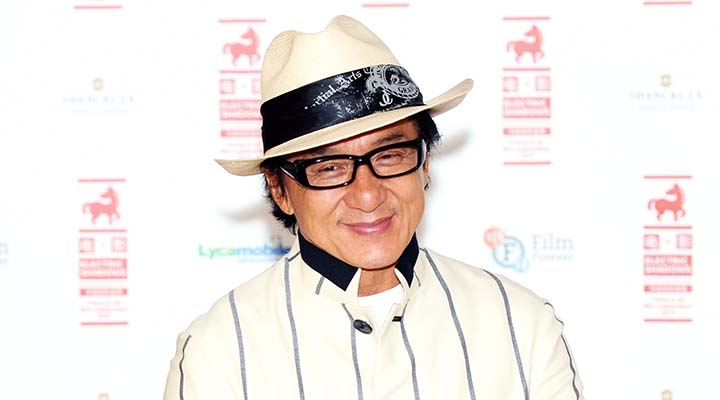 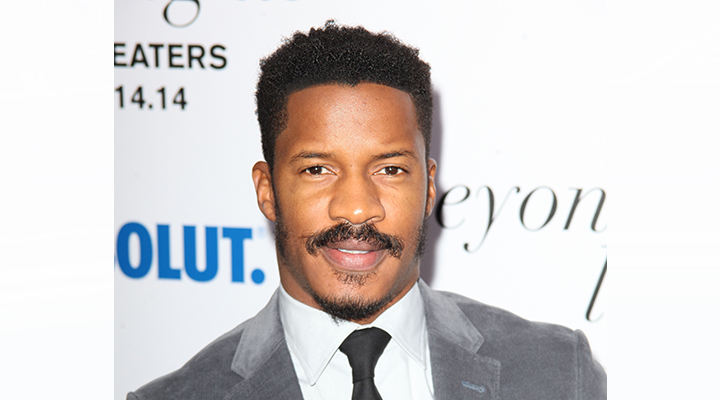