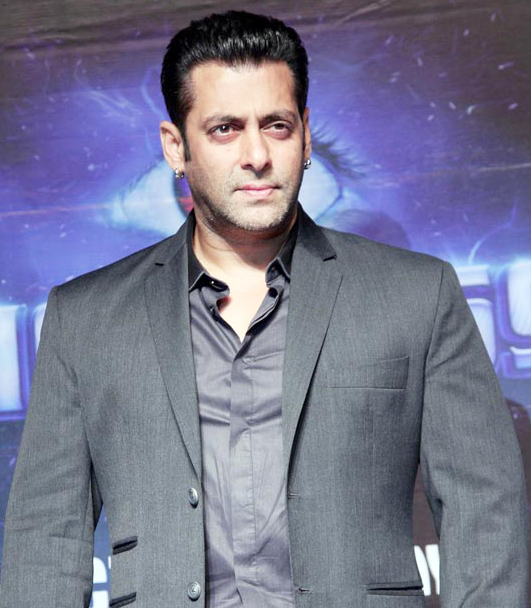 Salman Khan is a Mumbai-based Bollywood actor, producer and television personality with an estimated net worth of $200 million. He is regarded as one of the biggest stars in India and the world. He debuted in 1988 with a supporting role in Biwi Ho To Aisi, and achieved stardom with a leading role in his next movie Maine Pyan Kiya. The movie was a blockbuster.

Dubbed “The Tiger of Bollywood,” Salman Khan continues to produce and act in blockbuster movies. Khan founded his production company SKBH Productions (Salman Khan Being Human Productions) in 2011. He has acted in many successful movies in 2010s. Eight of the movies he has acted in have earned more than $16 million. His 2014-2015 earnings were $33.5 million as per Forbes Celebrity 100. On television, he hosts the popular show Big Boss. Salman Khan rakes in cash by endorsing reputed brands like Suzuki. His Being Human clothing line clocked $30 million revenue in 2014.

Salman Khan is embroiled in many controversies. In May 2015 he was sentenced to five years in jail for a 2002 hit-and-run case. Currently he is out on bail. He has never been married. He is also a philanthropist.