Born in California back in 1959. Russ Parr is best known as radio and television personality whose net worth has amounted to $4 million. He took up his first job as a Production Services Director for ABC TV while also worked as a stand-up comedy performer for Joan Rivers. Parr stepped foot in acting career and landed a role in episodes of the TV series Martin and Jenny Jones and in commercials for McDonald’s, Thrifty’s, and Kodak. In 1989, he said goodbye to Hollywood and traveled to Texas to become Dallas’ disc jockey. He formed a recording label named Rapsur Record and recorded under the name Bobby Jimmy with his band Bobby Jimmy and the Critters. The first album proved to be a big hit that made the band being accepted as part of the original N.W.A. “posse”. In 1996, Parr traveled to Washington D.C. to begin his radio personality career for Radio One’s 93.9 WKYS-FM. There, he commenced the Russ Parr Morning Show in partnership with Olivia Foxx, seeing its nationwide success in 2002. Now the show has over three million listeners within 45 cities in the US. In 2006, He appeared as a director for The Last Stand movie. He is currently co-hosting the TV One dating show Get The Hook Up and the weekend radio show On Air. 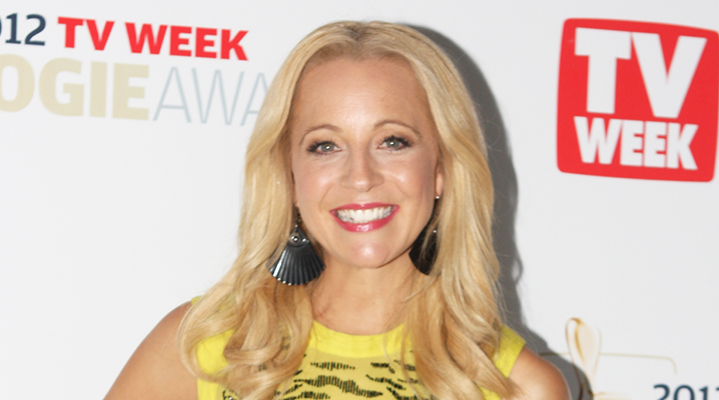