Born in Kingwood, the United States of Texas in June 1989. American actress and singer Renee Olstead has an estimated net worth of $1 million. She started her acting career having a recurring role as Ami Beck in the television series Reunited back in 1998. She played Lauren Miller character in the TV series Still Standing from 2002 to 2006 before going on to featured in the series The Secret Life of the American Teenager, starring as Madison Cooperstein between 2008 and 2013. Olstead has also appeared in the movies Space Cowboys, The Insider, End of Days, Scorched, The Monogamy Experiment, The Midnight Game, 13 Going on 30, and Unfriended. In 2006 she won a Young Artist Award for Best Performance in a TV Series (Comedy) – Supporting Young Actress for Still Standing. As a singer she has so far released the albums Renee Olstead in 2004 and Skylark in 2009. Olstead is a vegan and has been featured in an advertisement for PETA. 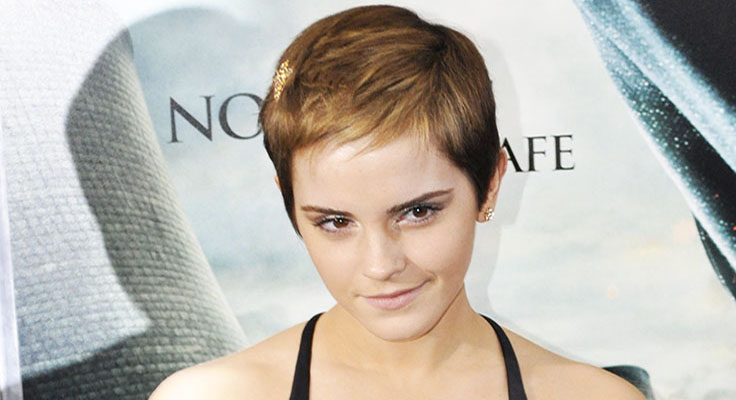 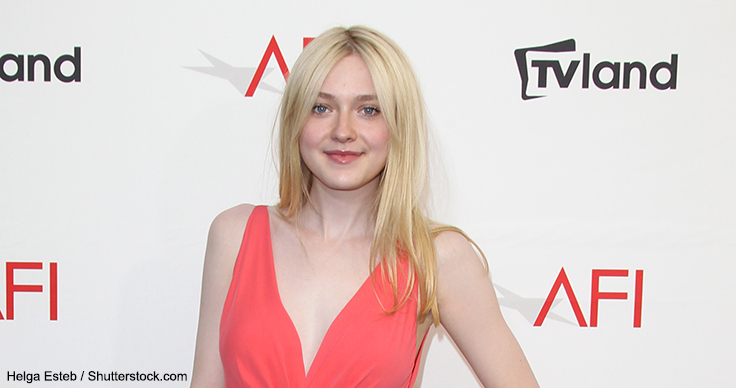