Born in Los Angeles, California in September of 1975, Stefan Kendal Gordy, widely known by his stage name Redfoo and for being part of the musical duo LMFAO, has a staggering net of $4 million, which comes from his multi-jobs as singer, dancer, record producer, rapper, and DJ. Also as the youngest son of Berry Gordy, Jr. founding the Motown Record Company, Gordy formed the duo LMFAO with his nephew Sky Blu back in 2006. LMFAO rolled out their debut studio album Party Rock three years later with mixed success, while their 2011 album Sorry for Party Rocking sold roughly a million copies in the United States and reached the Top 10 in six countries. Their hit single “Party Rock Anthem” (featuring Lauren Bennett and GoonRock) peaked at number one in 10 countries. The song also won five Billboard Music Awards in 2012. LMFAO decided to announce their hiatus and Gordy is working on his debut studio album I Look Good Naked!. His single “Let’s Get Ridiculous” was the most wanted song in Australia. Redfoo is part of the 20th season of Dancing with the Stars in 2015 and is partnered with dancer Emma Slater. He is the owner of the clothing line Party Rock and has dated tennis player Victoria Azarenka. 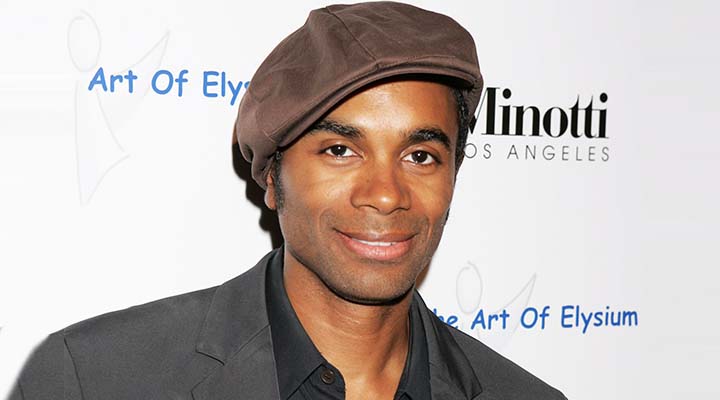 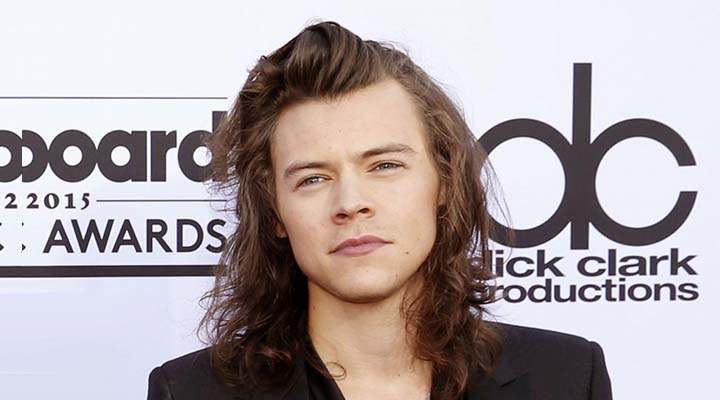