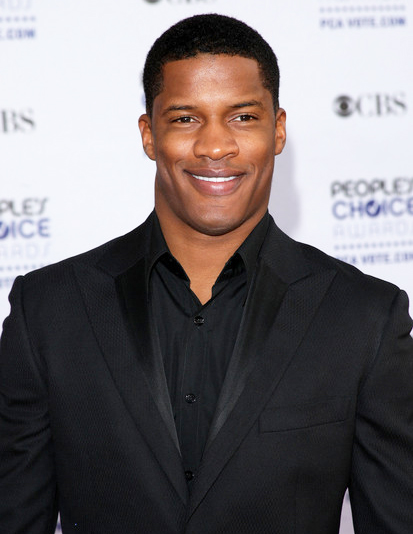 Born in Norfolk, Virginia in November 1979. American actor, director, writer, producer, and musical performer Nate Parker has an estimated net worth of $3 million. Before joining the entertainment industry, Parker was an athlete in high school. He was discovered by Los Angeles talent manager Jon Simmons at a modeling convention while he was waiting for his friend’s audition. As an actor Parker has been featured in numerous movies including Cruel World, Dirty, Tunnel Rats, Felon, The Secret Life of Bees, Beyond the Lights, Blood Done Sign My Name, Pride,Red Tails, Arbitrage, Red Hook Summer, Ain’t Them Bodies Saints, The Great Debaters, Non-Stop, About Alex, Every Secret Thing, Rome & Jewel, and Eden. Meanwhile, as a producer he has produced the films Resurrecting Love: The Cemetery That Can Heal a Nation, Lu, Ghost Team One, Magic City Memoirs, Portion, and Eden. In 2015 Parker won a Black Reel Award for Outstanding Independent Short for #AmeriCan and was nominated for three Image Awards. Parker’s ancestry comes from Cameroon, according to a DNA analysis. 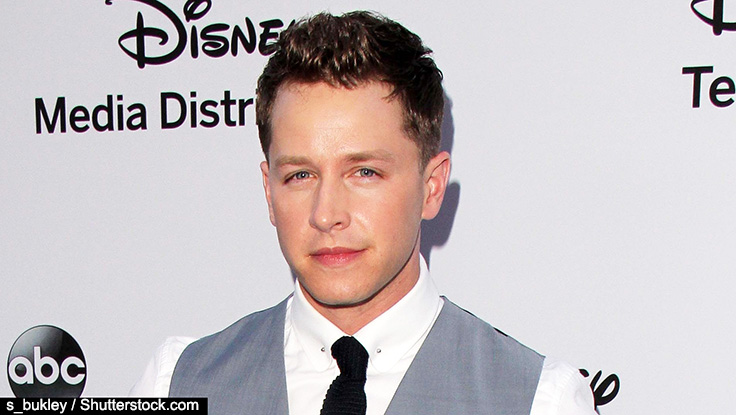