Born in Konohana-ku, Osaka, Japan in September 1981. Japanese singer-songwriter, musician, and record producer Takamasa Ishihara, best known by his stage name Miyavi, has an estimated net worth of $8 million. He started his career in 1999 playing guitar for the rock band Due la Quartz before going on to be a solo artist in 2002. Miyavi then became a member of the rock super group S.K.I.N. in 2007 and two years later he established his own firm J-Glam. As a guitarist he is widely recognized for his finger-slapping style, while as a songwriter he wrote lyrics for Due la Quartz, with his very first solo studio album Gagaku released in 2002 and his second studio album Galyuu rolled out in 2003. Miyavi has to date released nine studio albums in total with one more live album. In 2007 he made his debut concert in the United States at the MGM Grand in Las Vegas, Nevada. Meanwhile, Miyavi was also featured in films including 2003’s Oresama. In 2013 he was nominated for an MTV Europe Music Award for Best Japanese Act in addition to his winning an MTV Video Music Award Japan for Best Collaboration. Miyavi was also nominated for the 2014 Best Male Video at the MTV Video Music Awards Japan. He is married to Japanese American singer Miyuki Ishikawa. 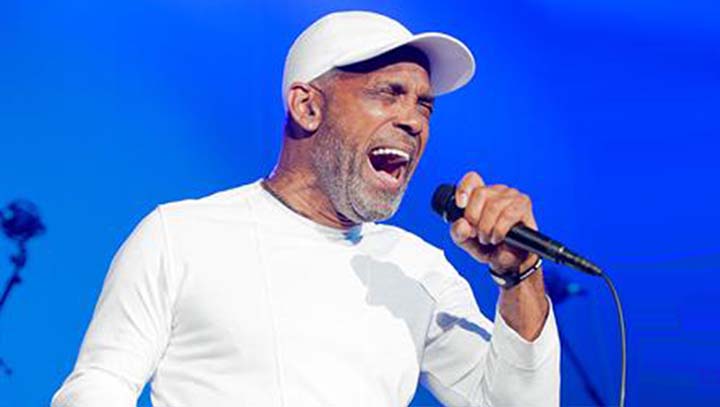 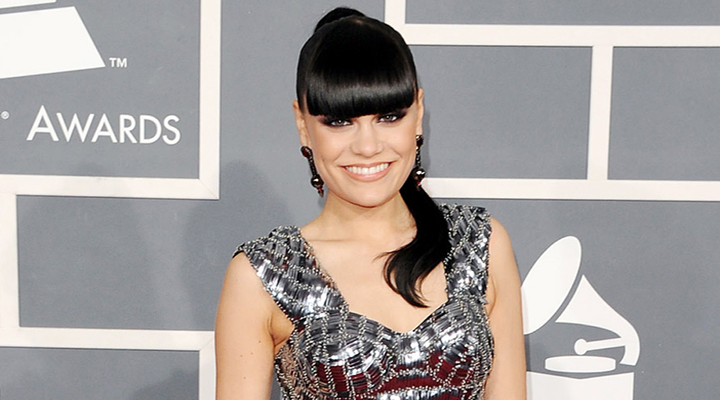