Born in Oneonta, New York in November 1959. American ootball analyst and former professional football player Mark May has an estimated net worth of $500 thousand. He played as an offense tackle for Oneonta High School and was inducted into their Athletic Hall of Fame before going on to play his college football for the University of Pittsburgh. There, May claimed the Outland Trophy in 1980 and made it into a Consensus first-team All-American as well as was also inducted into the College Football Hall of Fame. Following his graduation, he was drafted #20 by the Washington Redskins in the NFL Draft, for where he played between 1981 and 1990 prior to his switch to the San Diego Chargers in 1991. May then joined the Phoenix Cardinals in 1992 and called time on his NFL career in 1993 at the club. Throughout his career he won two Super Bowl Championships and made it into a Pro Bowl selection in 1988. He has also been regarded as one of the 70 Greatest Redskins of all time. Following his retirement, May began serving as a color commentator for the University of Pittsburgh football games on radio. Later, he became a studio analyst for TNT’s Sunday Night Football games before joining CBS Sports in 1993. In 2001 May joined ESPN working as an analyst and commentator for college football and held the role until 2015. 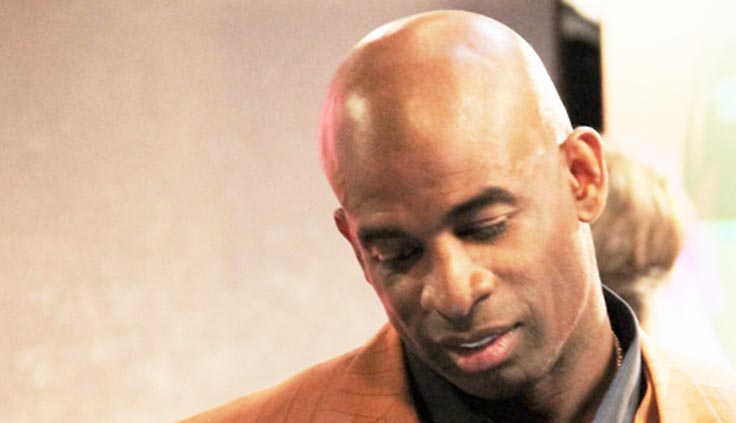 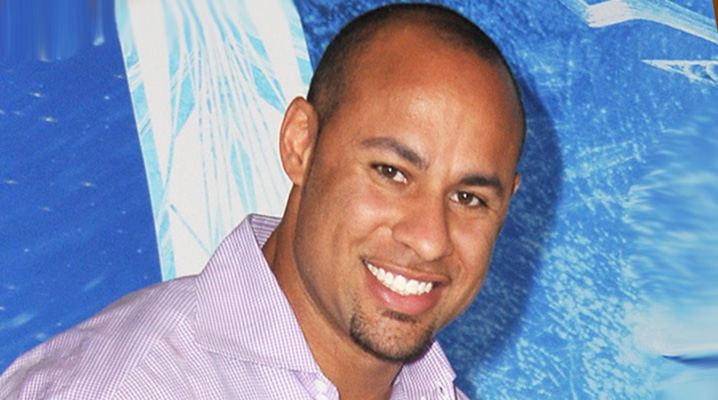 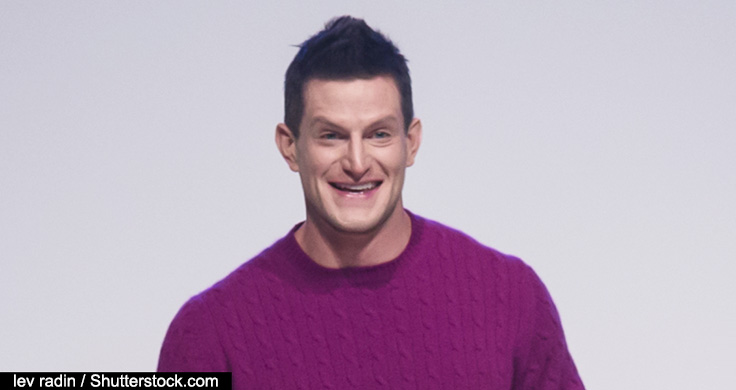 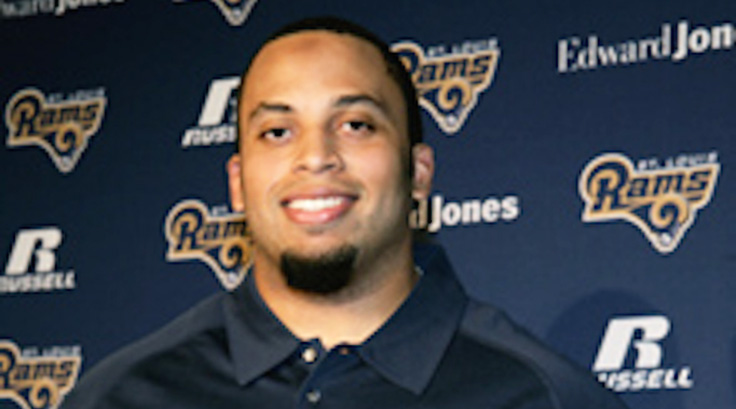