Net Worth: $760 Million
Source of wealth:

Sir Lindsay Owen-Jones Net Worth: Sir Lindsay Owen-Jones has an estimated net worth of $760 million (£486m) as of 2015, according to the Sunday Times Rich List. Owen-Jones is best known for  transforming L’Oreal, he served as the French beauty products giant’s Chairman and CEO. Born in the Wirral, Owen-Jones attended Worcester College and Oxford. He also studied management at INSEAD. In 1969, he started his career as a sales representative for L’Oréal selling Dop shampoo in Normandy. At the age of 42 he became chief executive and then chairman of the beauty product company. His stake in L’Oreal is valued at £377 million. A top Maxi class sailor, he received £80 million in 2003 from the Bettencourt family, L’Oreal’s biggest shareholder. The currently President of the FIA’s Endurance Commission, Owen-Jones is also member of the Board of Directors at Ferrari SpA, BNP Paribas, Sanofi, and a member of the supervisory board of Air Liquide.

In 2005, Owen-Jones received the Knight Commander of the Order of the British Empire awarded by the Queen of England. 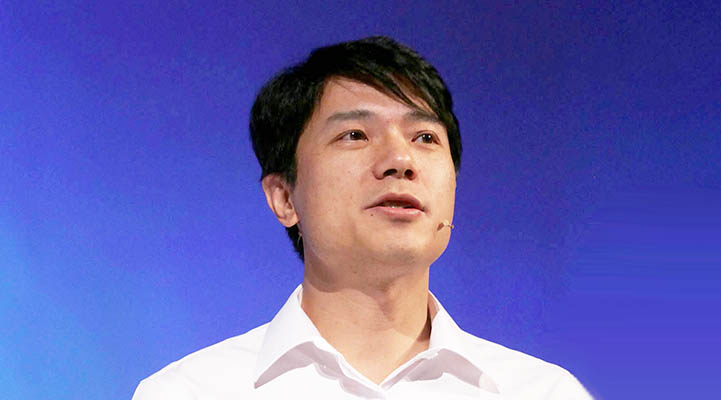 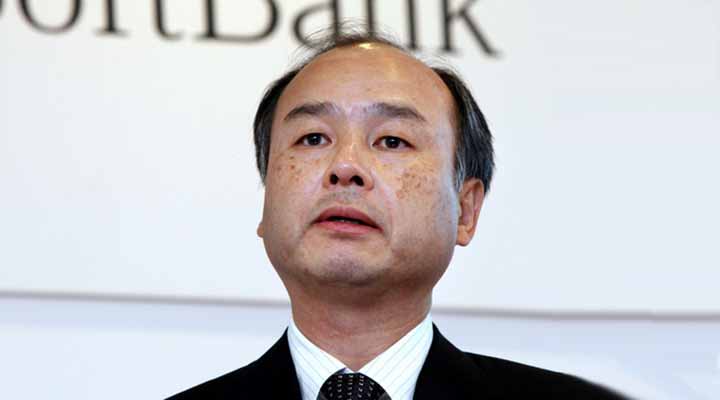 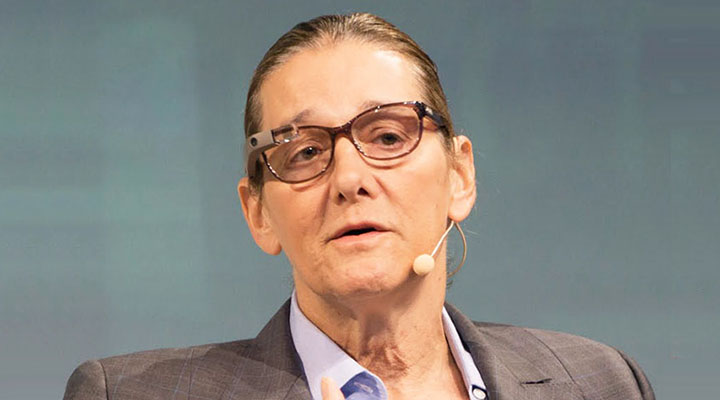 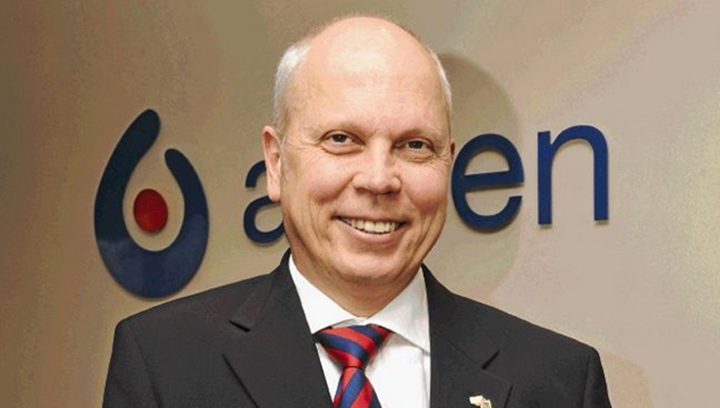 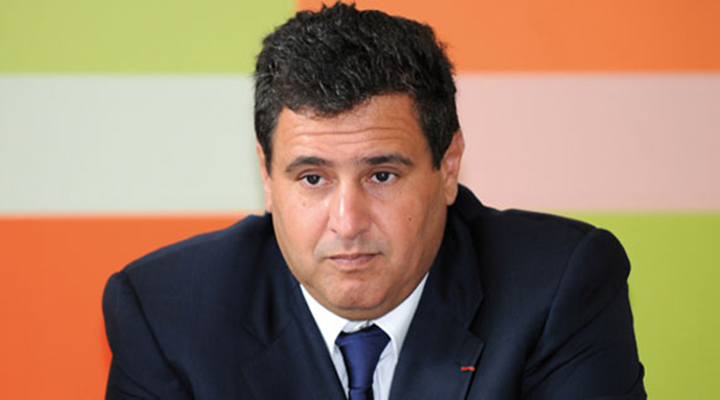 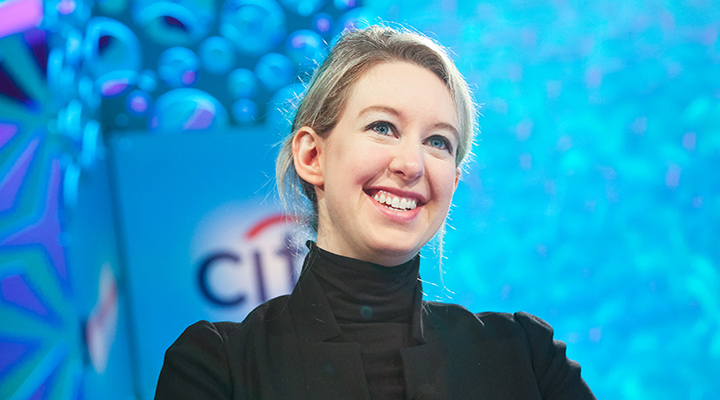 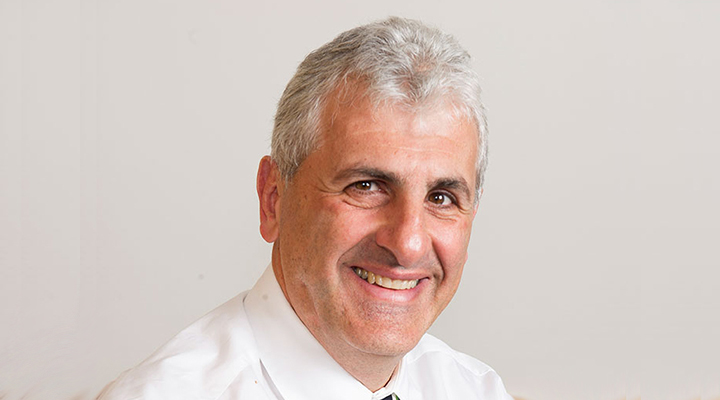