Born in Chattanooga, Tennessee in August 1962. American drag queen, DJ, and promoter, Lady Bunny has earned an estimated net worth of $400 thousand. She began as a fixture in the Atlanta, Georgia gay scene and was featured in low-budget films with Larry Tee and Rupaul before relocating to New York in 1984 where she founded and directed the yearly drag queen festival Wigstock until 2005. Best-known for her parodied lyrics, Bunny has released single discography “The Pussycat Song” and “Shame, Shame, Shame!”. She also appeared in movies Wigstock: The Movie, Party Girl, Starrbooty, Peoria Babylon, and To Wong Foo, Thanks for Everything! Julie Newmar. She also appeared in the web series Queens of Drag: NYC in 2010. From 2010 to 2012, she served as a judge for the TV series RuPaul’s Drag U and was featured in an episode of Sex and the City in 2003. She was also a roaster of Pamela Anderson on Comedy Central in 2005. She collaborated with Wayne Numan on the remix of “Take Me Up High” that marked her debut Billboard Club/Dance smash rising at number 17 in September 2013, two months after Lybra Records released it. Bunny has won GayVN Awards for Best Non-Sex Performance in “Brothers’ Reunion” and AmfAR’s Honoring with Pride Honoree in 2009. 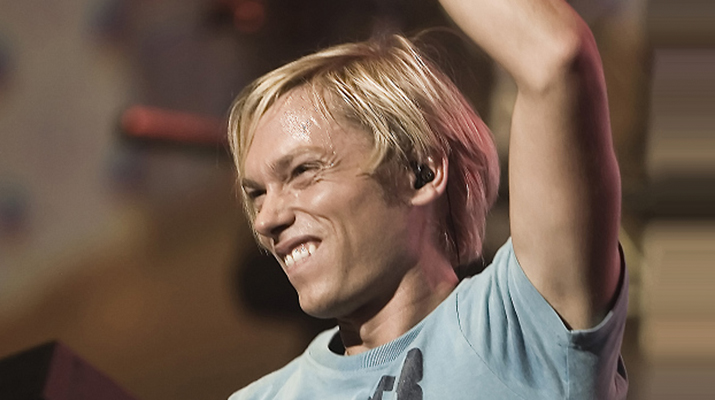 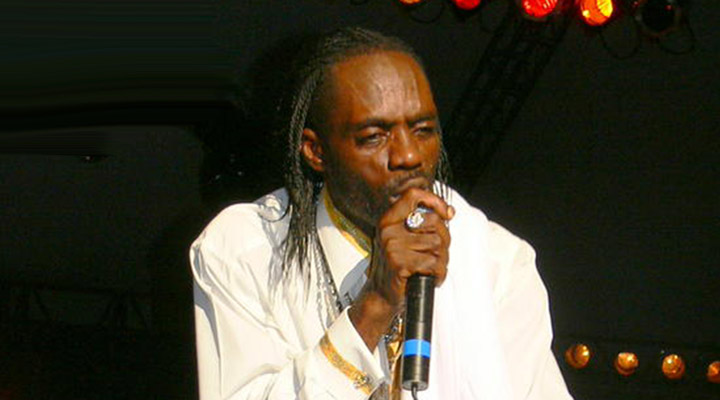 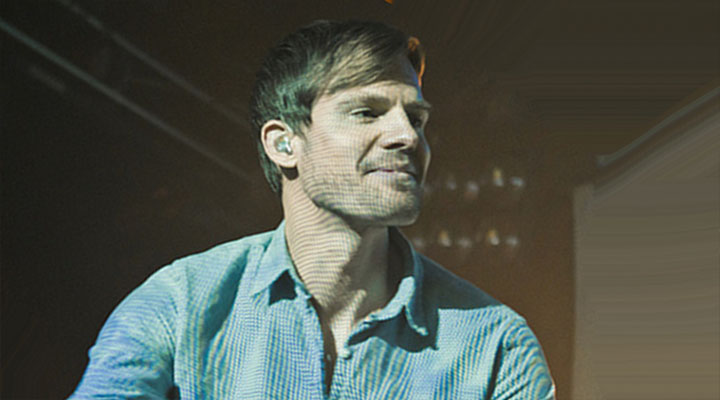