American crime writer and forensic anthropologist Kathy Reichs has an estimated net worth of $10 million. Born in Chicago, Illinois in July 1948. She is one among the only 82 forensic anthropologists accredited by the American Board of Forensic Anthropology. She is teaching anthropology at the University of North Carolina at Charlotte in addition to her role as a board member of the Directors of the American Academy of Forensic Sciences. Reichs also worked as producer on the television series Bones which is based on her novels. She won the 1997 Arthur Ellis Award for Best First Novel. As a writer she has written popular Temperance Brennan series and novellas including Deja Dead, Swipe, Deadly Dimensions, Grave Secrets, Bare Bones, Devil Bones, Monday Morning, Break No Bones, Bones to Ashes, Cross Bones, 206 Bones, Spider Bones, Flash and Bones, Bones are Forever, Bones of the Lost, Bones Never Lie, and Speaking in Bones. Reichs is also known for her Virals series which includes Virals, Seizure, Code, Exposure, Terminal, Shift, Fatal Voyage, Bones In Her Pocket, Swamp Bones, Death du Jour, and Shock. 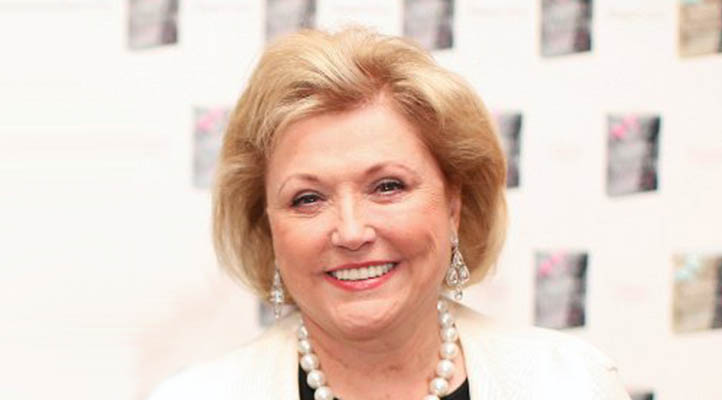