Spanish professional soccer player Jose Antonio Reyes has an estimated net worth of $10 million as of August 2015. Born in Utrera, Spain in September 1983. The left winger and attacker started his career in 1994 at Sevilla’s youth academy where he played until 1999. Reyes then went on to play for Sevilla B before making a breakthrough into the club’s senior team where he netted 21 goals in 86 games between 2000 and 2004. From 2004 to 2007 he played for Premier League side Arsenal and scored 16 goals in 69 matches for the London-based outfit. The Spaniard later joined Atletico Madrid and stayed there between 2007 and 2011; however, during the period, he was sent on loan to Benfica in the 2008/09 season. In 2012 Reyes re-signed for Sevilla and has since played for the La Liga club. Meanwhile, he has also played internationally representing Spain’s national football team in the Under-16, under-19, and under-21 levels as well as the senior Spanish team. Besides, he represented Andalusia in 2013. With Spain Reyes won the 2002 UEFA European Under-19 Championship. 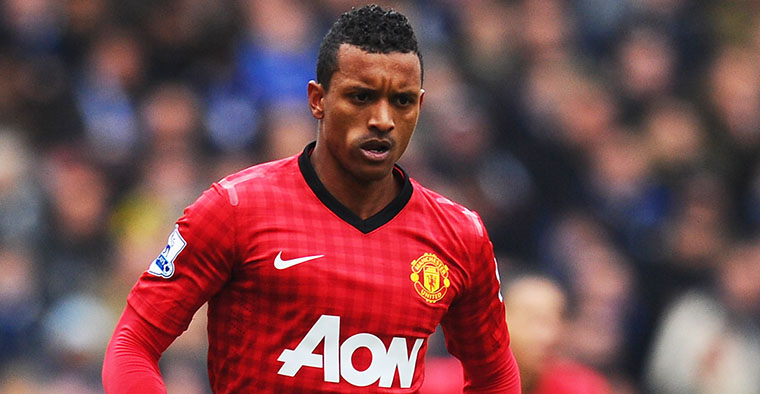