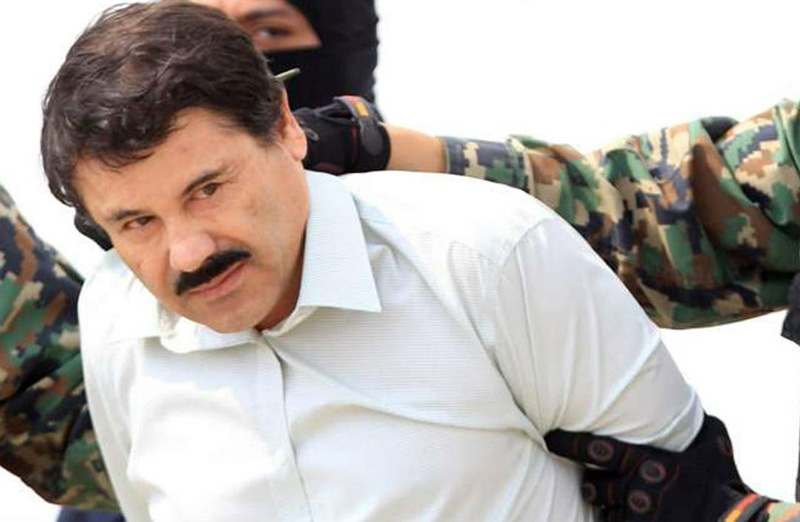 Joaquín Guzmán Loera is a Mexican drug lord who headed the Sinaloa Cartel, a drug and criminal organization named after the Mexican state of Sinaloa where it was formed. He has break out of prison twice; in 2001 with the help of prison guards and in 2015 after he was re-captured in February 2014. During his first stint as a fugitive, Guzman transformed himself from a middling Mexican capo into arguably the most powerful drug trafficker in the world. His fortune grew to be estimated at more than $1 billion, according to Forbes magazine, which listed him among the “World’s Most Powerful People” and ranked him above the presidents of France and Venezuela.

Even with his 2014 capture, Guzman’s Sinaloa Cartel empire continues to stretch throughout North America and reaches as far away as Europe and Australia. The cartel has been heavily involved in the bloody drug war that has torn through parts of Mexico for the last decade, taking at least an estimated 100,000 lives.