Retired English footballer Jamie Redknapp has an estimated net worth of $20 million. Born in Barton on Sea, England in June 1973. He played as a midfielder who started off his career at Tottenham Hotspur’s youth academy. Redknapp then went on to make his senior debut in 1989 with Bournemouth where he stayed till 1991. From 1991 to 2002 the midfielder played for Liverpool and netted 30 goals in 237 matches for the Premier League side. From 2002 to 2005 he played his trade at his childhood club Tottenham Hotspur making 48 appearances and scoring 4 goals in the process. Later, Redknapp joined Southampton and stayed there for a short spell before hanging up his boots. Meanwhile, he also represented England’s national soccer team between 1993 and 1999 registering 1 goal and 17 caps to his name. Following his retirement, he debuted as a studio pundit on BBC and has since served as a pundit on Sky Sports as well as a columnist on their website. In 2005 he also rolled out the bi-monthly Icon Magazine with his spouse Louise and ex-teammate Tim Sherwood. 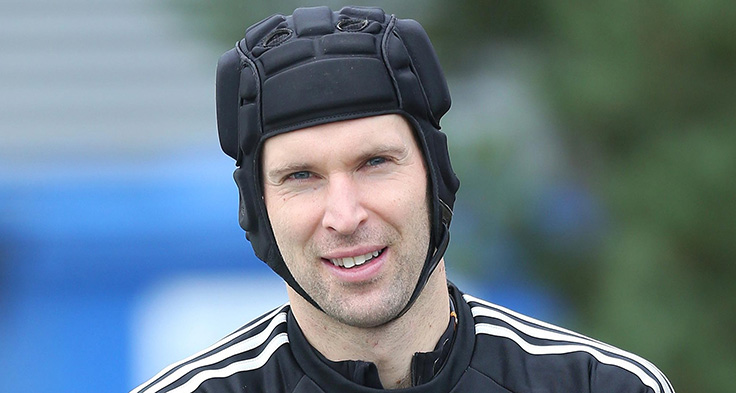 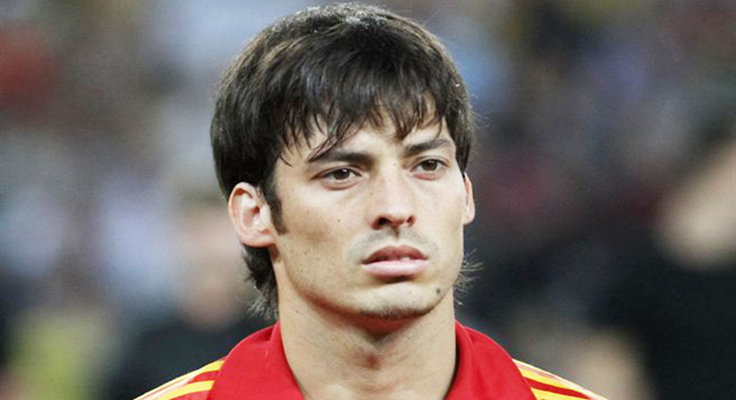