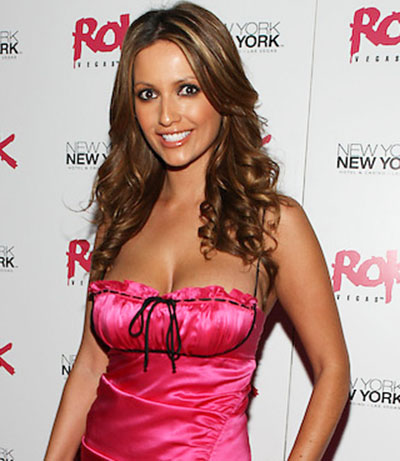 Heidi Cortez has a net worth of $2 million. The American model, actress, writer and producer was born in March 1981 in San Bernardino, California. As a writer, she authored her first book titled Heidi’s Bedtime Stories which was officially released in November 2006.The book later made the Barnes & Noble’s Best Seller List and was published in paperback in June 2007.

Cortez has appeared in Maxim Magazine and several music videos and commercials. In November 2005, she got hired by Howard Stern as a radio host and co-host for Stern’s Sirius XM satellite channel. Later in 2007, she featured in the E. Networks reality show Sunset Tan from 2007-2008.Heidi currently is creator and manager of www.ThePerfectStory.com and is involved in charities like Direct Relief International and Social Vibe. As an entrepreneur, she has hosted The Heidi Cortez Show and owns one of the largest tanning salons in Northern Nevada, Reno’s Cabana Tans. 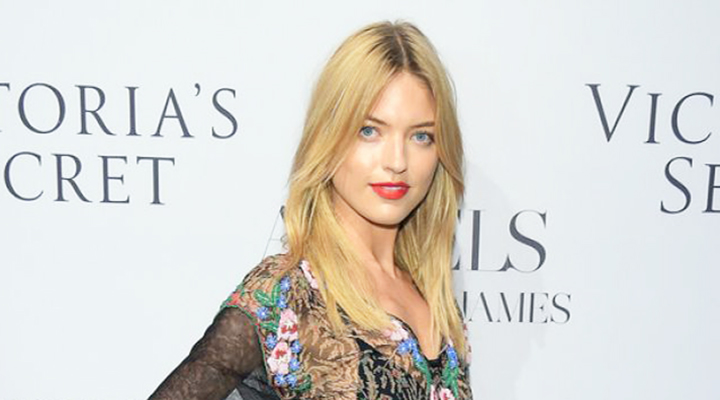 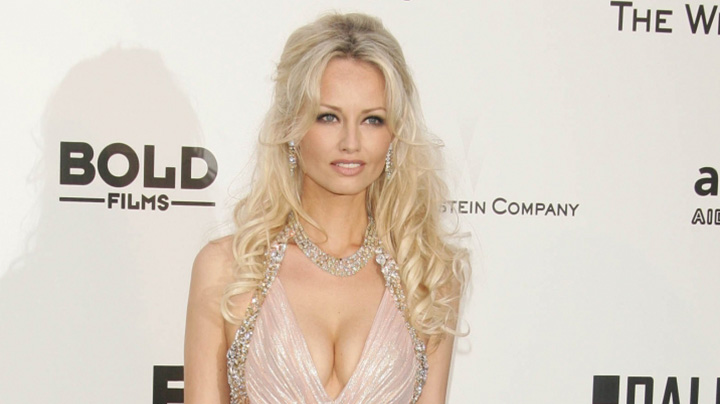 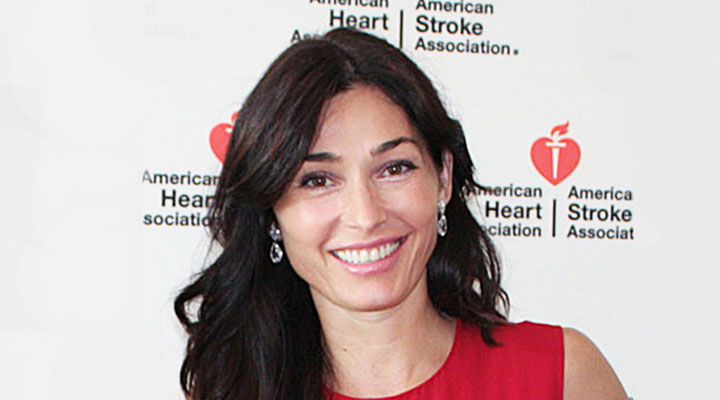 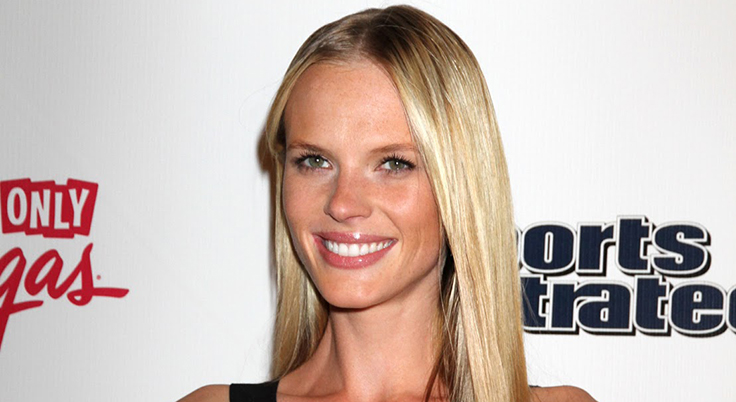 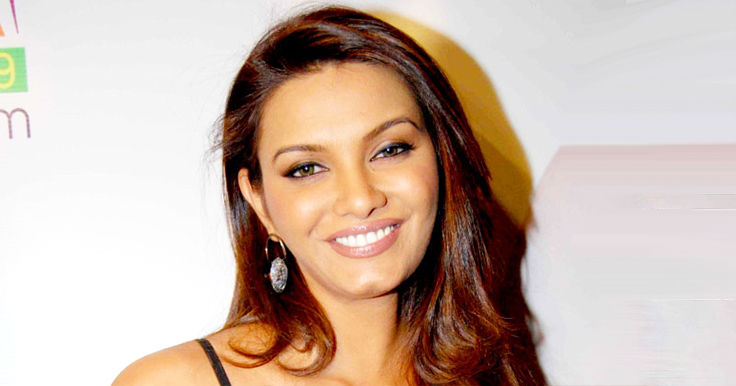 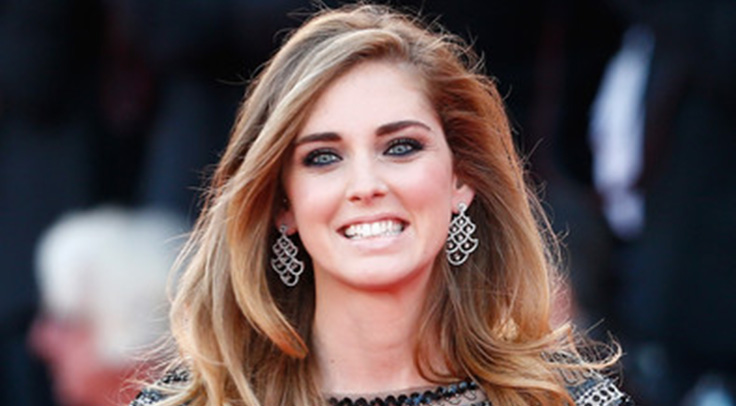