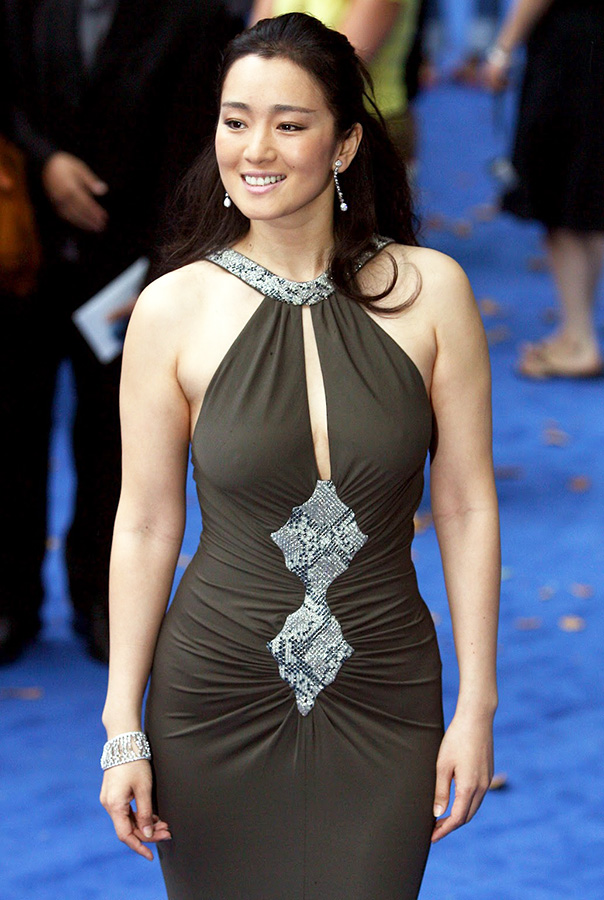 Gong Li was born in Shenyang, China in December 31, 1965. Youngest of five children, she graduated from the Central Academy of Drama in Beijing. She was discovered by Chinese director Zhang Yimou while she was still studying.

In 1987, Gong Li made her acting debut in Yimou’s directorial debut of the film Red Sorghum. She appeared in the movies God of Gamblers III: Back to Shanghai, Raise the Red Lantern, The Story of Qio Ju, Temptress Moon, Chinese Box, The Emperor and the Assassin, Breaking the Silence, 2046, Eros, Memoirs of a Geisha, Miami Vice, Curse of the Golden Flower, Hannibal Rising, Shanghai, What Women Want, and Coming Home.

In 2006, Gong Li was voted the most beautiful woman in China. She has served as a spokeswoman for Shanghai Tang clothing. Gong Li was previously married to tobacco tycoon Ooi Hoe Seong. She is one of the most internationally recognized Chinese actresses and China’s most powerful actress.