American singer and musician Gene Ween has an estimated net worth of $3 million. Born in in March 1970. He is widely recognized as the co-founder of the alternative rock band Ween along with Mickey Melchiondo (Dean Ween) whom he met in eighth grade. The band Ween was founded in 1984 in New Hope, Pennsylvania, and performed backed by a digital audio tape for the first decade of its operation prior to their expanding to a four and five piece band. In 2012 Gene Ween parted way with the band, ending their 28 year run following the release of 11 studio albums, six life albums, and eight EPs, with their popular singles including “Freedom of ’76”,”Piss Up a Rope”, “Voodoo Lady”, “Mutilated Lips”, “Ocean Man”, “Push th’ Little Daisies”, and “Even If You Don’t”. After the breaking up of the band Ween he began to use his birth name Aaron Freeman and established the band Freeman in 2014, and a year later the musician performed a series of Gene Ween does Billy Joel concerts. Meanwhile, Gene Ween has also launched solo albums as well as an album under the name Z-Rock Hawaii. 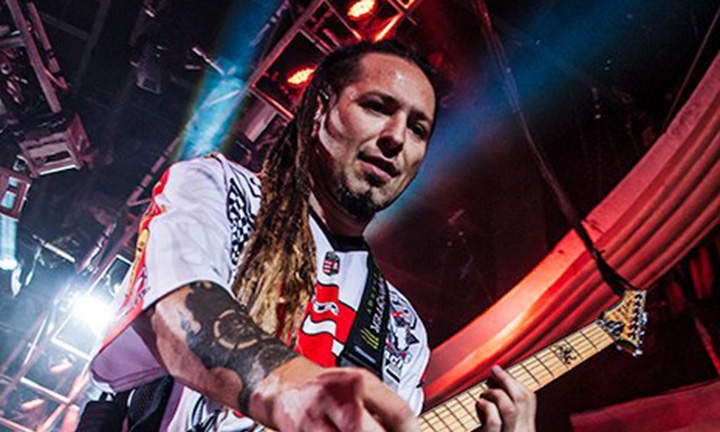