Born on April 7, 1983 in Boulonge-sur-Mer, France. French professional soccer player Franck Ribery, who is playing as a winger for Bayern Munich, has an estimated net worth of $60 million. Ribery started off his career back in 1989 joining his hometown club Conti Boulogne’s youth academy. After staying there for seven years, he moved on to join Ligue 1 side Lille, where he played until 1999 before making a switch to US Boulogne. He played for two years there and then was again on the move, signing with Turkish side Galatasaray in January 2005 and going on to help the team win the Turkish Cup. Following his six-month spell at the club, Ribery made a return to France signing with Marseille where he spent two seasons and featured in the final of the Coupe de France twice. In 2007, he was signed by German heavyweights Bayern Munich for a then club-record fee of $25 million. There, he has won four Bundesliga titles, four DFB-Pokal, one UEFA Champions League, and one FIFA Club World Cup title. Internationally, Ribery made a breakthrough into France’s senior team in 2006 and went on to make 81 appearances, scoring 16 goals before calling time on his international career in 2014. So far, he has won several individual awards, including Ligue 1 Player of the Year, French Player of the Year, German Footballer of the Year, UEFA Team of the Year, and many more. 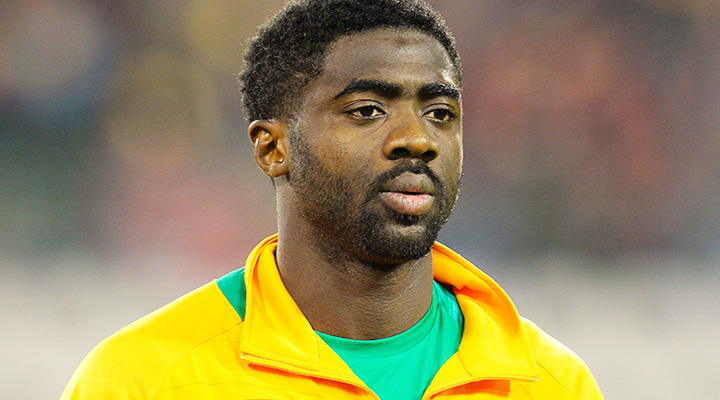