American hip hop artist, rapper, record producer, and entrepreneur El-P has an estimated net worth of $3 million. Born in Brooklyn, New York in March 1975. He is widely recognized as the co-founder and CEO of the Definitive Jux record label and as a member of The Weathermen and the art collective Cardboard City. El-P began his career as part of the group Company Flow and has since gone on to gain fame gradually in the alternative hip hop scene serving as a producer for a number of underground rappers. In 1996 Company Flow rolled out the albums Funcrusher, in 1997 the Funcrusher Plus, and two years later the Little Johnny from the Hospitul: Breaks & Instrumentals Vol. 1. El-P’s very first studio album Fantastic Damage went public in 2002, with his albums I’ll Sleep When You’re Dead and Cancer 4 Cure released in 2007 and 2012 respectively. In 2013 he and Killer Mike established the hip hop duo Run the Jewels, which then launched their self-titled first studio album as a free digital download in the same year. The duo’s second album Run the Jewels 2 was rolled out in 2014 and sat inside the Top 10 in the US R&B, Rap, Indie, and Taste charts. El-P has collaborated with numerous artists including Beck, Hot Hot Heat, Aesop Rock, Zach de la Rocha, Murs, Atmosphere, and Nine Inch Nails. 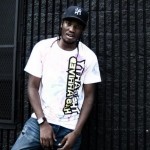 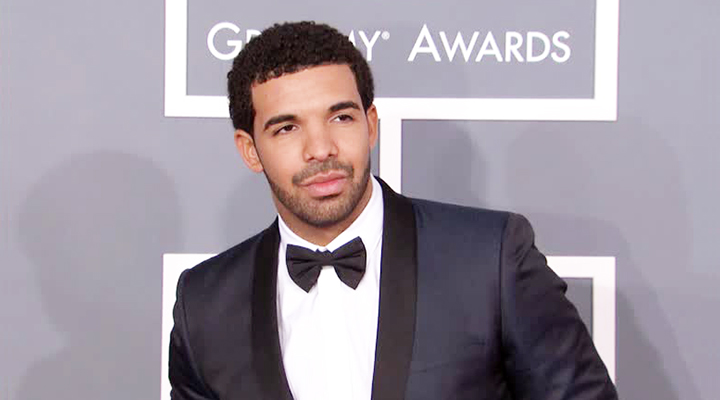 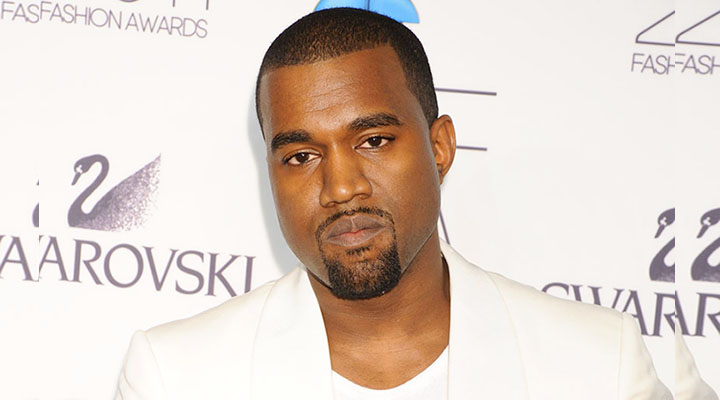