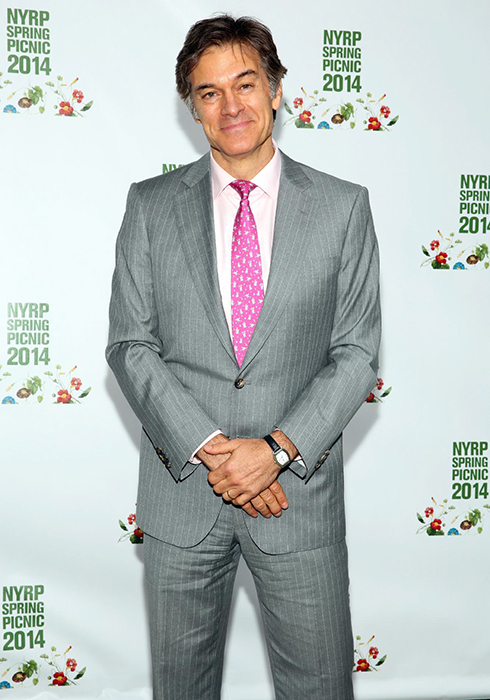 American cardiothoracic surgeon, TV personality, host and author Dr. Mehmet Oz has an estimated net worth of $7 million. Born in Cleveland, Ohio on June 11, 1960. In 2001, he was employed at Columbia University as a professor at the Department of Surgery. Later on, he worked as the director of New York-Presbyterian Hospital’s Cardiovascular Institute and Complementary Medicine Program. He has more than 400 medical books and research papers, many of which were patented, contribute to his name. His most popular and sold masterworks are You: The Owner’s Manual,Healing from the Heart, You: The Smart Patient, You: Staying Young, You: On a Diet, and You: Being Beautiful. The Turkish descent made his debut appearance on TV in the 2004 The Oprah Winfrey Show. Since then, he has been featured in shows such as Larry King Live, Charlie Rose , The View, Today, and Good Morning America. He start his own TV show in 2009, The Dr. Oz show which primarily revolves around personal health and medical issues. He is the Chairman and founder of HealthCorps as well as a co-founder of ShareCare Inc. He has been featured in numerous magazines including Time magazine, Esquire, New York Magazine and more, and received many honors. He is married with four children. His eldest daughter is television host Daphne Oz. 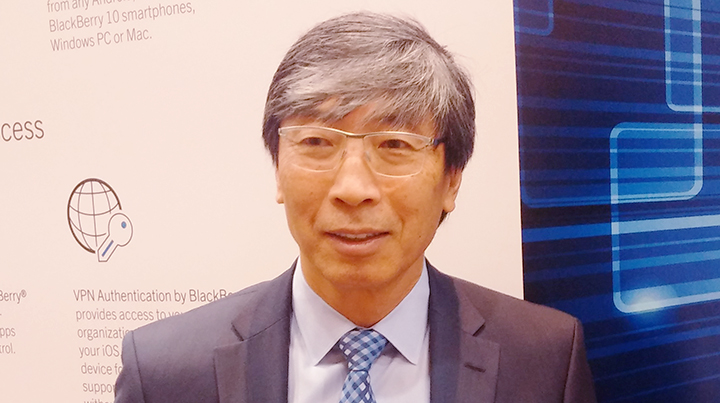 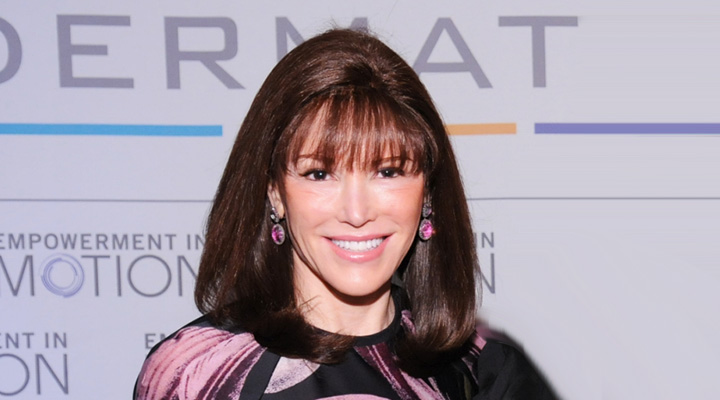 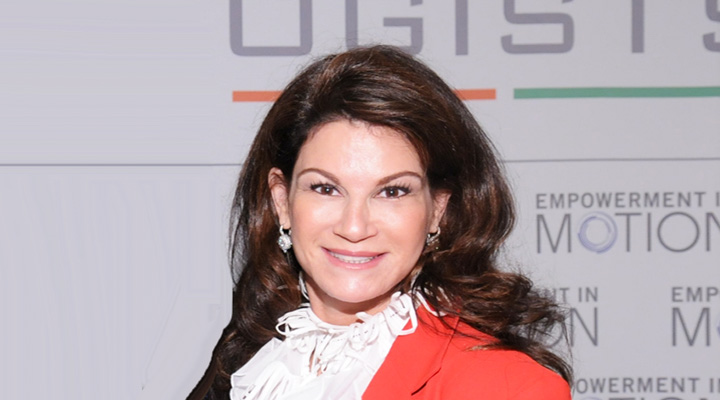