Net Worth: $28 Million
Source of wealth:

Darren Clarke Net Worth: Northern Irish professional golfer, Darren Clarke has an estimated net worth of $28 million (£17m) as of 2015, according to the Sunday Times rich list. Born Darren Christopher Clarke on 14 August 1968 in Dungannon, County Tyrone, Northern Ireland. Darren Clarke started his professional career in 1990. Clarke has shed three stones and is playing full-time on the PGA Tour. The Northern Irishman has failed to record a top-10 finish on the European Tour in the past two seasons and is struggling in America. Clarke achieved a life-long ambition in 2011 by winning The Open at Royal St George’s. A professional since 1990, Clarke has won 22 tournaments, with his total prize money in Europe and America standing at more than £22m. He made just £170,000 in prize money in 2013, but made up for that in sponsorship deals. His sponsors include TaylorMade, Audemars Piguet, Dunlop Collection, yourgolftravel.com and Stuburt. These made him £3m last year. He earned a £2m bonus from Dunlop owner Mike Ashley for winning The Open. He has also worked on the design of four courses worldwide. 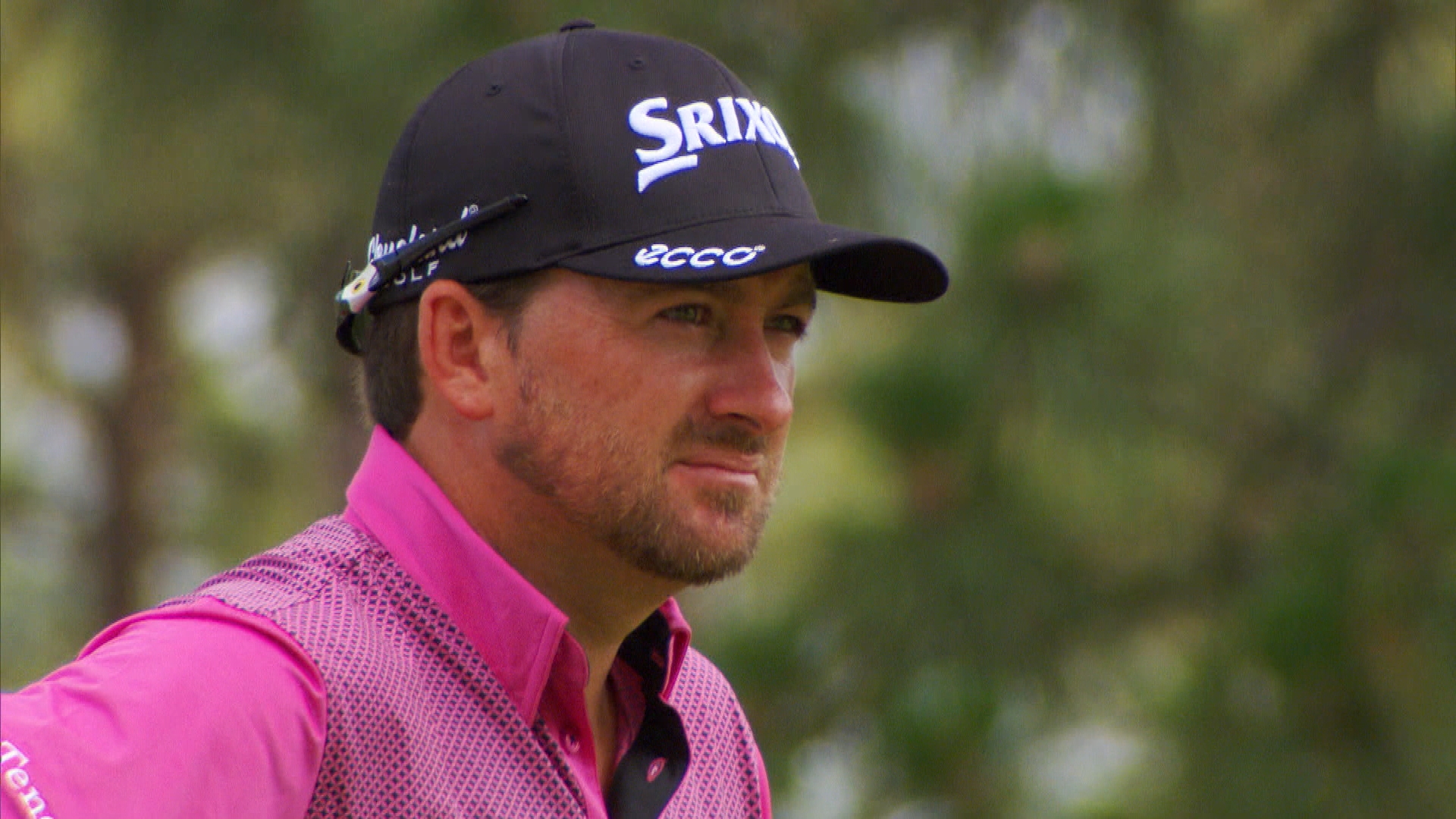 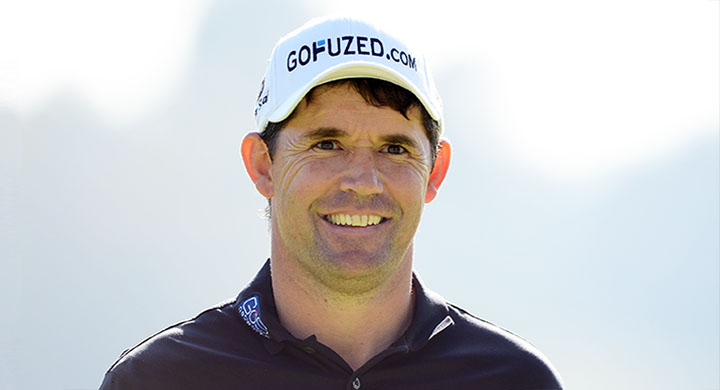 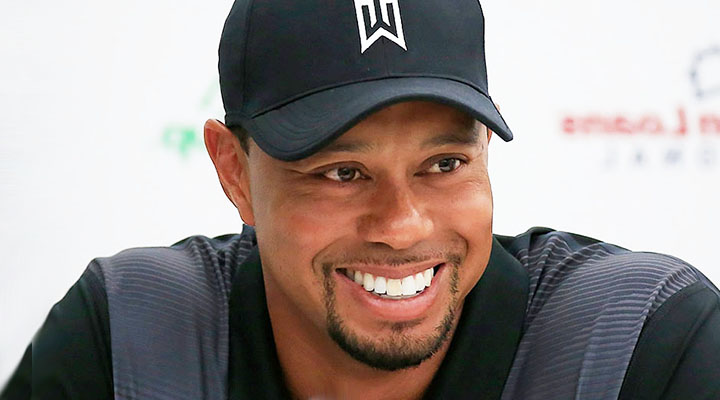 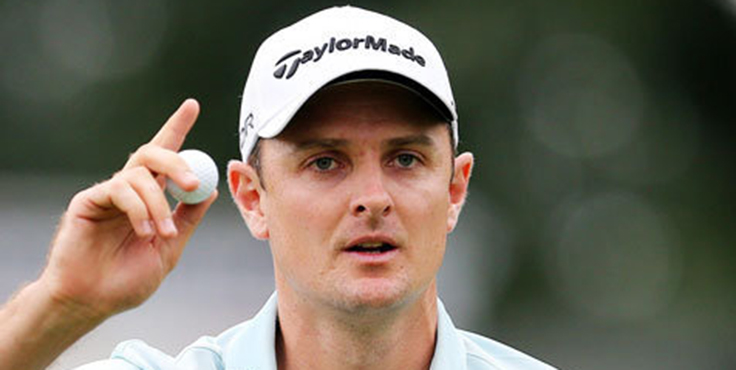 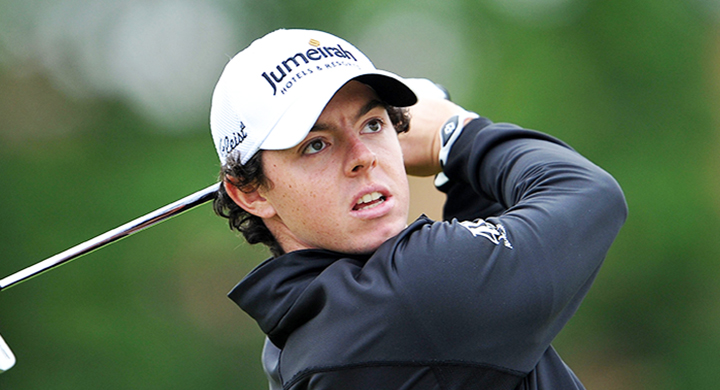 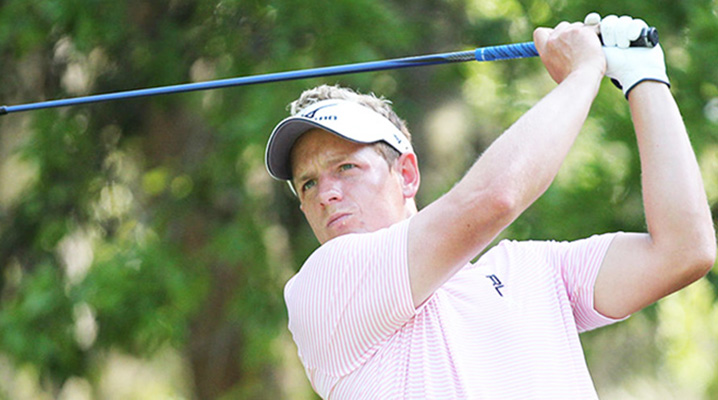