Camille O. Cosby is an American business manager and Producer. Born Camille Olivia Hanks in 1945 in Washington D.C. She is married to the famous actor and comedian Bill Cosby. She has an estimated net worth of $20 million while she also manages the business for her husband. She is currently the president of COC productions and C & J Productions. 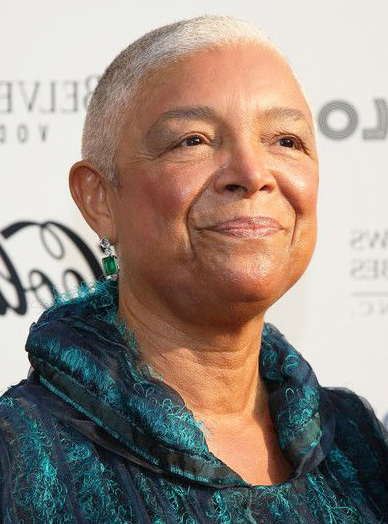 Camille O. Cosby holds a PhD from the University of Massachusetts. She produced Bill Cosby’s album with Geffen Records in 1987 and 1991. She has also appeared in the popular show of her husband “The Bill Cosby Show”. She served as the director for Bill Cosby’s video documentary released in 1987. She was also the executive producer of “No Dreams Deferred” which was released in 1994. She has also been producer for the Mr. Sapolsky, With Love, Having Our Say, and The Delaney Sisters’ First 100 years, Sylvia’s Path, Fat Albert and Ennis’ Gift. She also produced the television series OBKB from 2009 to 2012.

She is also related to actor Tom Hanks. She and Bill Cosby have been married since 1964. The couple has 4 daughters while their only son Ennis Cosby was murdered during a robbery attempt in 1997. 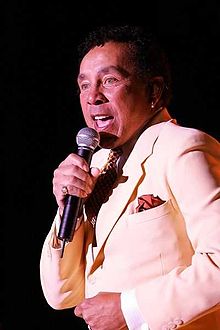