Born in Atlanta, Georgia on April 28, 1973. American rapper, Big Gipp has an estimated net worth of $1 million from his music career. Gipp is best known for being part of Goodie Mob and Ali & Gipp as well as a solo artist. He initially appeared on the song “Git Up, Git Out” by OutKast. He was also a member of the Goodie Mobb along with T-Mo, Cee-Lo, and Khujo. The group has to date launched five studio albums. Their first three albums were certified Gold in the US, while their second album Still Standing peaked at #2 on the US R&B charts. Their most successful achievement was their 1995 single “Cell Therapy” which reached number one on the US Rap chart. Back in 2007 Big Gipp rolled out a collaborative album with Ali from the St. Lunatics called Kinfolk. He has released solo albums in 2003 and later in 2014. He launched the single “Shine Like Gold” with Cee Lo Green in the same year. Big Gipp has also worked with a number of artists including Nelly, Paul Wall, Jermaine Dupri, Mack 10, Lil’ Flip, Three 6 Mafia, Kurupt, Monica, Xzibit, RZA, Too Short, Ludarcris, Lil’ Jon, and more. 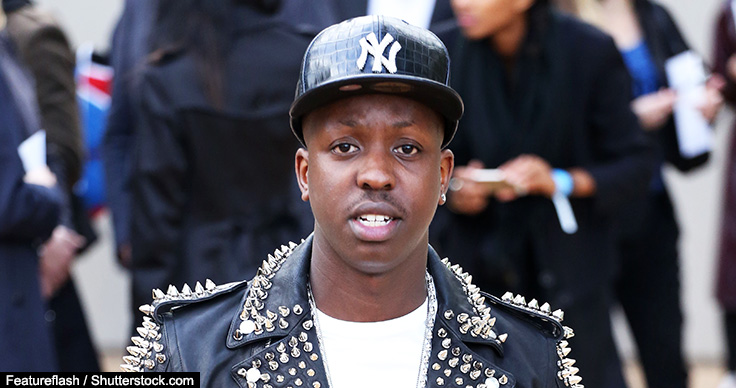 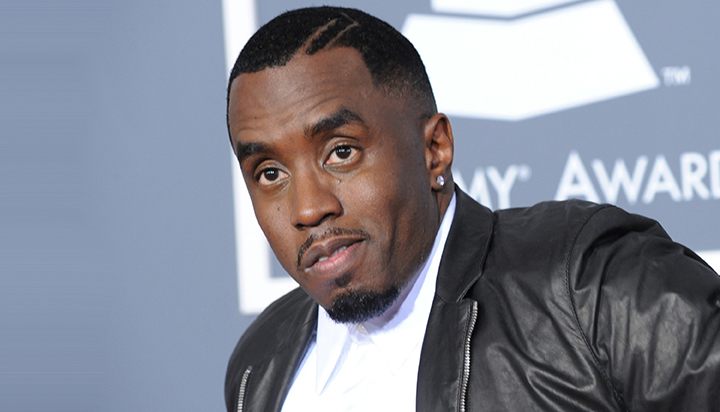 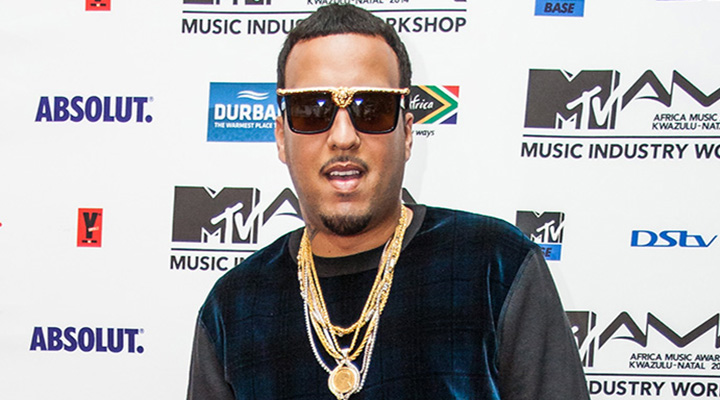 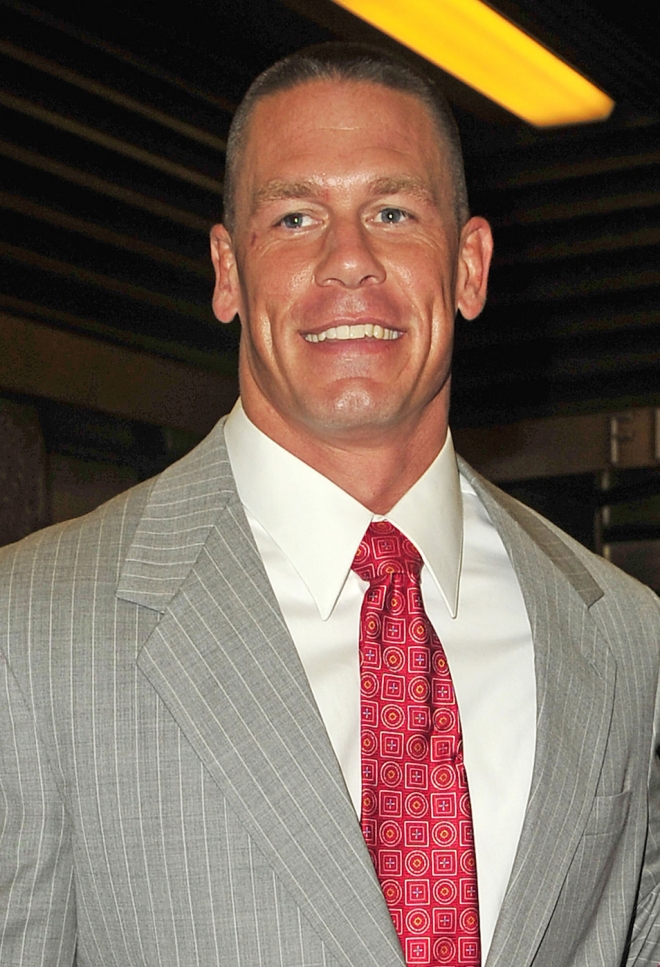