Beate Heister and Karl Albrecht Jr. are the children of Karl Albrecht Sr., who died in July 2014 at age 94. After World War II, he and his brother Theo Albrecht, who died in 2010 at the age of 88, took over their family’s corner grocery store in Essen, Germany.

Aldi was just a small store in 1913. However it has grown from a corner grocery store in Essen, Germany, to what it is today; a leading global discount supermarket chain with more than 9,000 stores in 18 nations.

After the Second World War, Theo Albrecht Sr. and his brother Karl took over the store and propagated the discount revolution in German retailing. They built their Aldi supermarket chain based on a no-frills, low-price strategy similar to Wal-Mart. They split ownership in 1961. Theo Sr. took over the stores in northern Germany and the rest of Europe.

Beate Heister has never worked at Aldi Sued but sits, together with her husband Peter and her son Peter Max Heister (one of six children), on its advisory board. 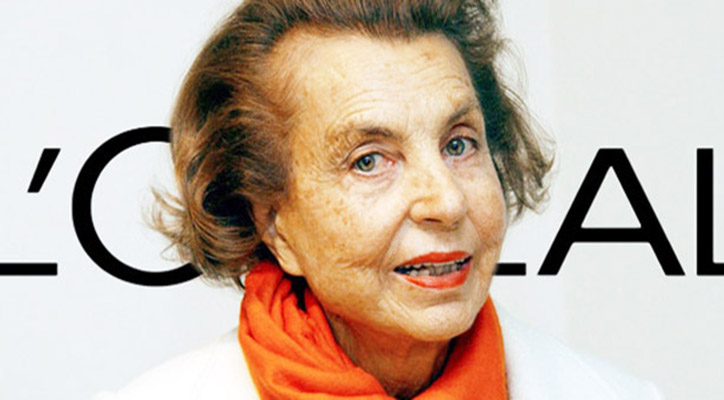 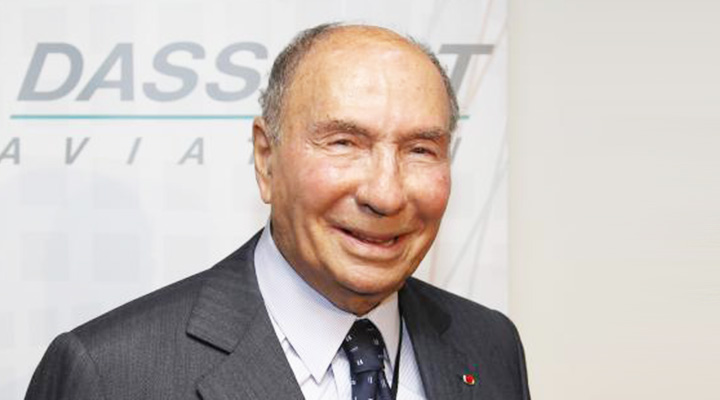 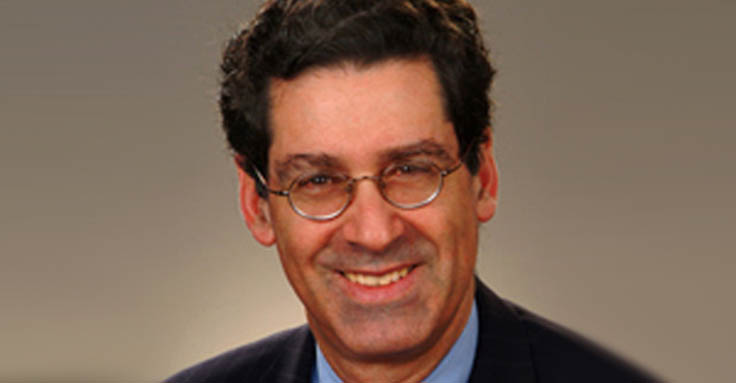 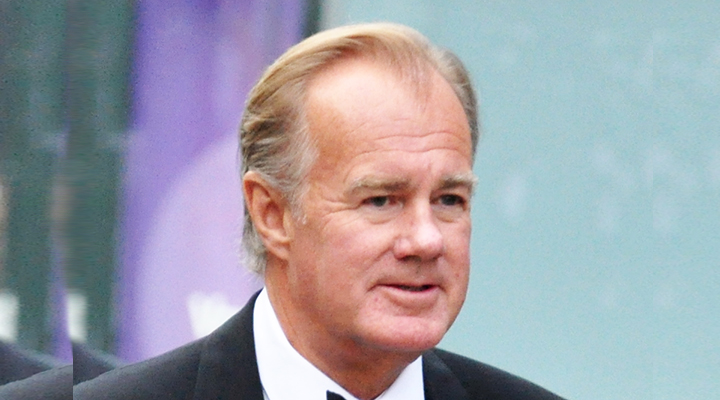 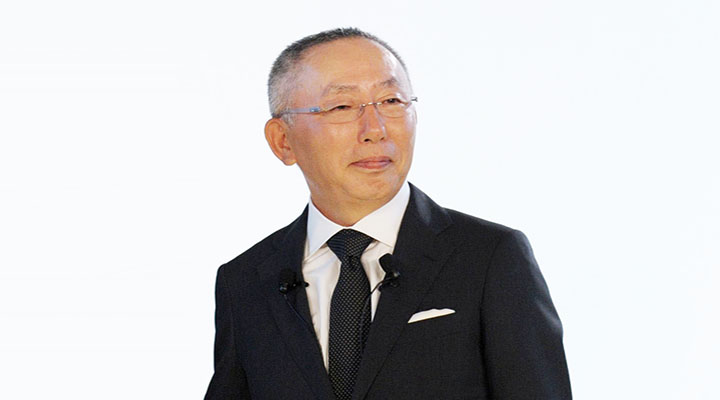