Born on January 8, 1985. American film producer and actor Adi Shankar has an estimated net worth of $500 thousand. A graduate of Northwestern University, Shankar is best known to have produced violent movies that are R rated in crime and action categories. He made his debut career as a producer for the 2010 movie Main Street and his critical acclaimed feature film The Grey put his name on the map, having ranked number one on the American box office. Having produced the movie The Voices and the 2014 TV mini-series Judge Dredd: Superfiend, he also served as the executive producer for the films Machine Gun Preacher, The Grey, Killing Them Softly, Gangs of Wasseypur, Dredd, Broken City, Lone Survivor, and A Walk Among the Tombstones. His acting career saw him playing a role in the movie The Voices. An Indian descendant, he is also one of the casts in the approaching movies Bob Thunder: Internet Assassin, Get the Girl, Red Spring, and Cloudland. His “Bootleg Universe” one-shot film series consists of The Punisher: Dirty Laundry, Venom: Truth in Journalism, Judge Dredd: Superfiend, and Power/Rangers. In 2014, the 30-year-old celebrity was listed as the 20th Most Influential Global Indian Men by GQ Magazine. 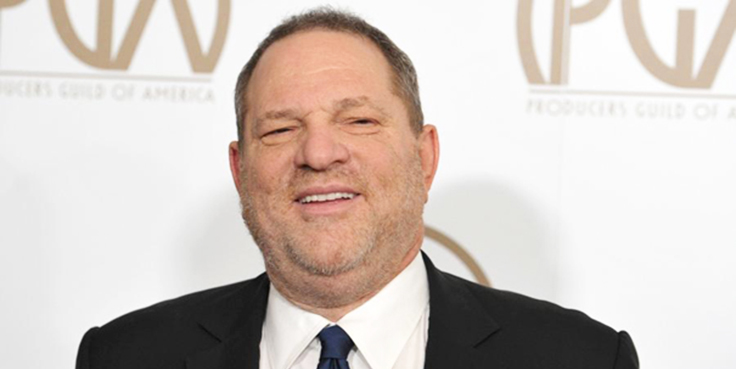