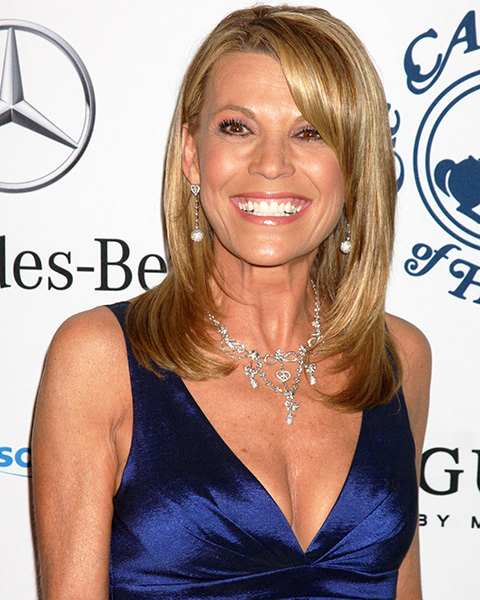 Vanna White is best known as hostess of the famous game show “Wheel of Fortune”. Her net worth is estimated at $30 million with an annual salary of $8 million.

Born Vanna Marie Rosich on February 18, 1957 in Conway, South Carolina. Her father left the family when she was young while her mother remarried Herbert Stackley White Jr. She took her step father’s last name. She wanted to be an actress and a model from a young age so she moved to Los Angeles in the 70’s to pursue her dream. She appeared as a contestant in The Price is Right in 1980. She was hired as the substitute hostess of Wheel of Fortune in 1982. She got a chance to become a regular hostess on December 13, 1982 and has been its hostess ever since. She also hosts the evening version of the show alongside Pat Sajak.

She is also known for her crochet and knitting line “Vanna’s Choice”. She married restaurant owner George Santo in 1990 but later divorced in 2002. The couple have two children. She has appeared in more than 6,000 episodes of The Wheel of Fortune.

In 1992, she sued Samsung Electronics Corporation over a commercial that was similar to the features of her show. She won the lawsuit after many appeals and was awarded $403,000 in damages. 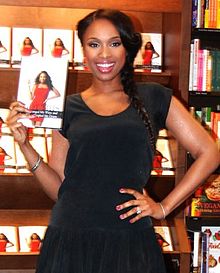 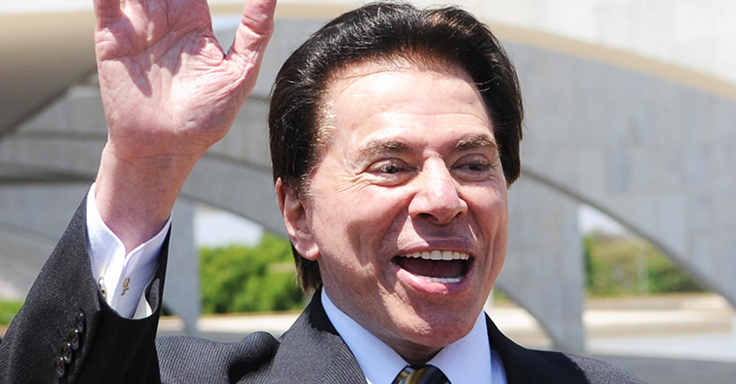 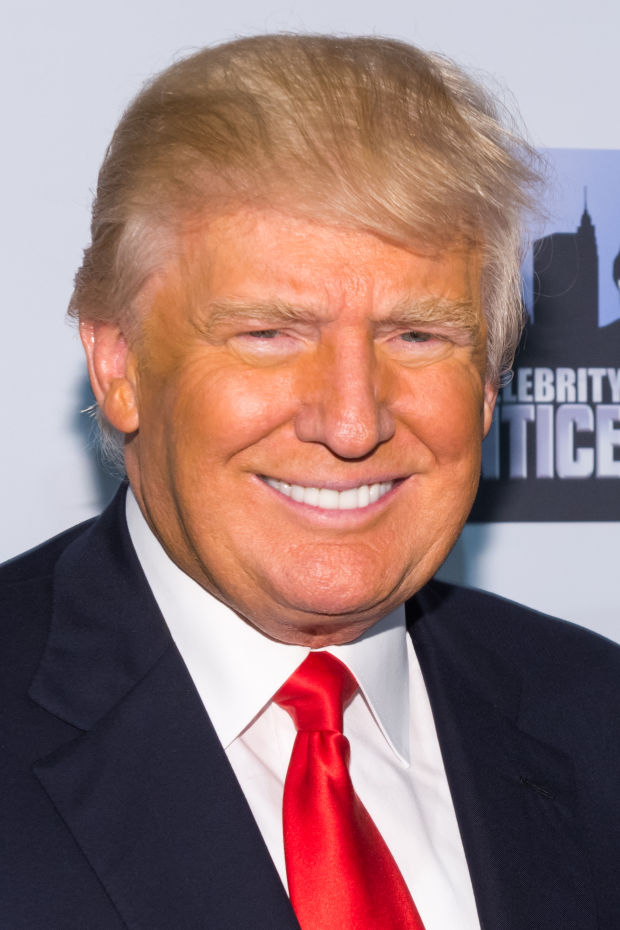 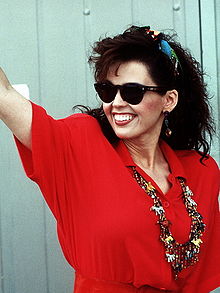 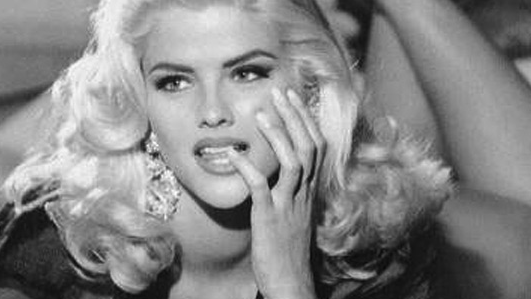