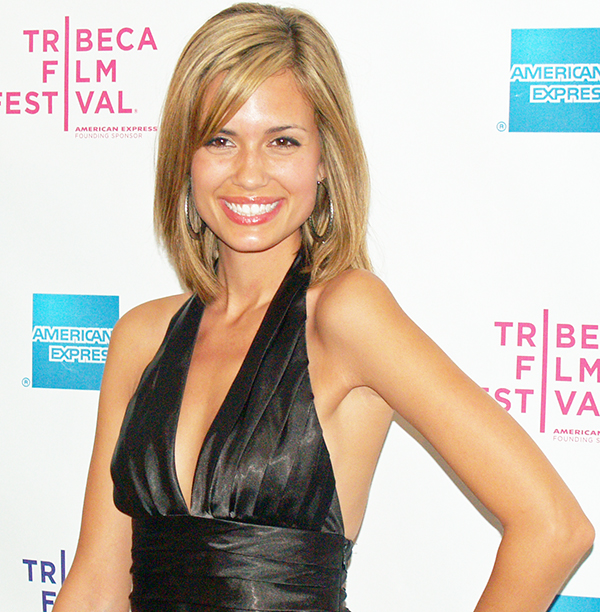 Terry Devitto has an estimated net worth of $5 million dollars. The American actress, fashion model and musician was born on June 8, 1984 in Huntington New York. Her father Liberty, used to play drums for Billy Joel. After graduating from college, she spent the summer in Japan working as a model. In the year 2011, Torry married Vampire Diaries actor, Paul Wesley and the couple later divorced in 2013. She started career as a model in commercials, then she was later signed with Ford and Avenue One modeling agencies. As an actress, Devitto has made appearances in episodes of The King of Queens, Scrubs, CSI: Miami, Castle, and CSI: Crime Scene Investigation. She had a recurring role on Jake & Josh from 2004-2005, and, from 2005-2006, she starred in the series Beautiful People as Karen Kerr. In 2008, Devitto also starred in One Tree Hill as Carrie. From the years 2012-2013 she made appearances on The Vampire Diaries as Dr. Meredith Fell. She also starred as Maggie Hall on Army Wives and since the year 2010, she has starred on the TV series Pretty Little Liars as Melissa Hastings. As a musician, Torrey has played violin on albums for Steve Nicks and Raphael Saadiq and appeared live with the Tommy Davidson Band.