Born in Greifswald, Germany on January 4, 1990. German professional footballer, Toni Kroos has earned an estimated net worth of $10 million. The Real Madrid midfielder dedicated his teenage years flourishing his professional career to the extent of missing school on a daily basis. He began playing professionally at Greifswalder SC and then moved on to Bayern Munich when he was 17. He won three domestic league titles and the 2013 Champions League with the club. In 2009-2010 season, he was loaned out to Bayern Leverkusen where he scored ten goals. He officially signed a six-year contract with Real Madrid on July 17, 2014, wearing the #8 jersey. Kroos has been playing foe the Germany national team since 2007. He participated in the under-17, under-19, and under-21 matches before moving to the senior team alongside other players for the 2010 World Cup and the Euro 2012. During the 2014 World Cup qualifiers, he helped his country defeat Ireland when he scored two goals. His passing accuracy and strategic formation for scoring goals help put him on the map and win him the title as the “Complete Midfielder”. He has won many awards including Golden Player and Top Scorer. He has a younger brother who also plays football and a father who is a coach. 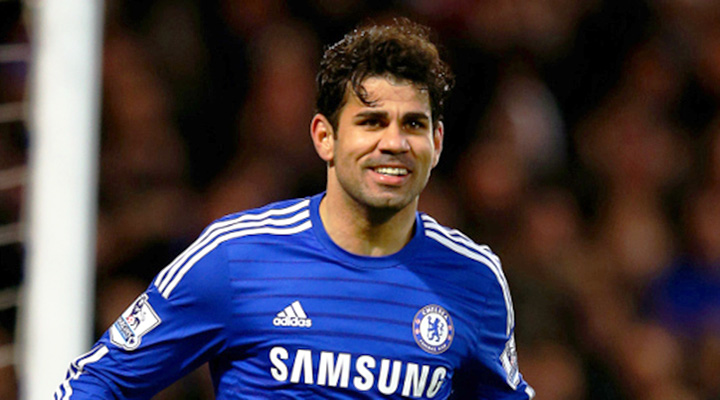 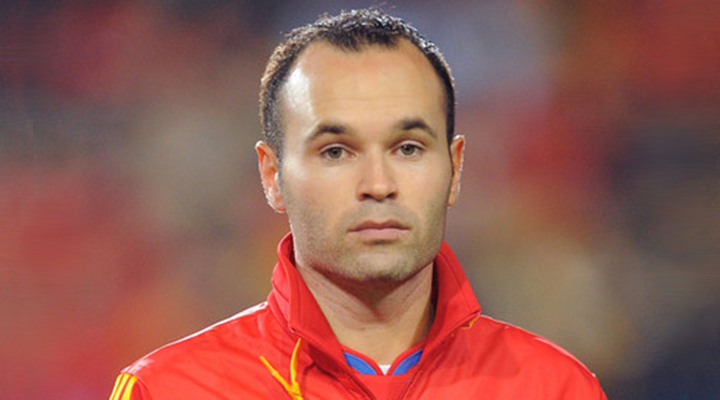