Born in Nelson, British Columbia on March 10, 1982. Canadian actor, comedian, and writer Thomas Middleditch has an estimated net worth of $1.5 million. He is recognized for doing voice work for the TV series Beavis and Butt-Head and Penn Zero: Part-Time Hero and lead roles the 2009 movie Splinterheads and as Richard Hendricks in the HBO series Silicon Valley. The actor has appeared on the series CollegeHumor Originals between 2010 and 2013 following his acting debut in 2009 starring as Maverick in The Rebound and since 2014 he has been featured in the television series Silicon Valley, playing the role of Richard Hendricks. He has also appeared in numerous movies including Someone Marry Barry, The Other Guys, Being Flynn, The Campaign, The Brass Teapot, Certainty, The Kings of Summer, The Wolf of Wall Street, Splinterheads, Fun Size, and Search Party. His other achievements include his appearances in episodes of the TV series Trophy Wife, The Office, Key and Peele, The League, and The Pete Holmes Show. Middleditch was nominated for Critics Choice Television Awards twice and a Satellite Award for Best Actor for Silicon Valley. 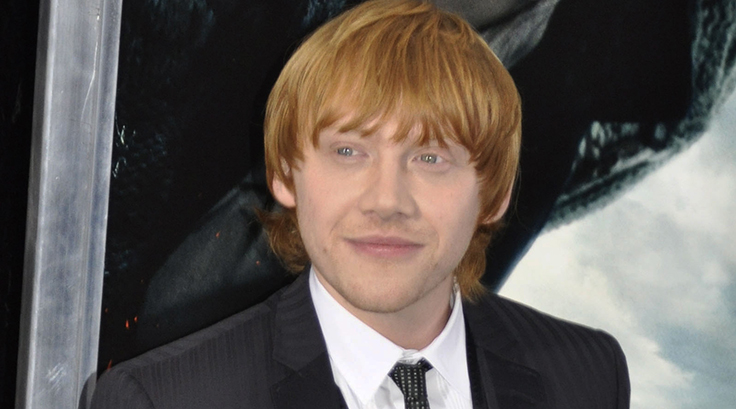 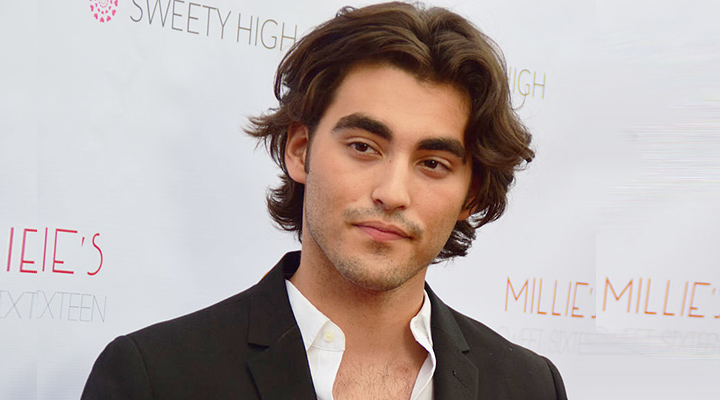 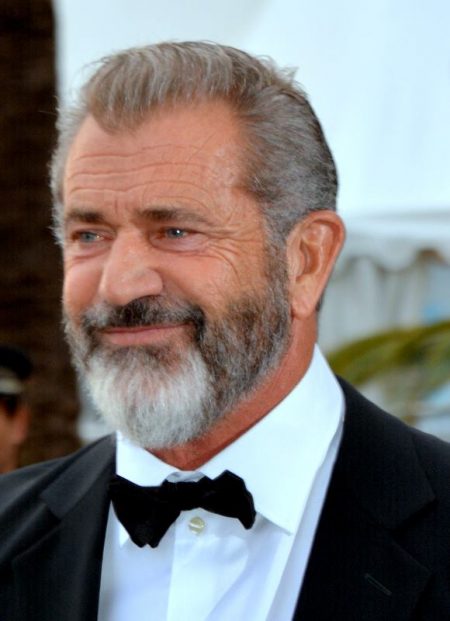