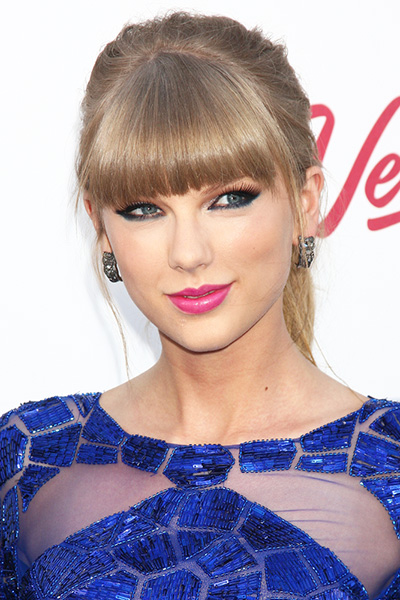 In 2015, Forbes magazine estimated her net worth at $200 million. Taylor Swift makes more than $60 million from album sales, tours, and gifts and as a model for Cover Girl each year.

The award-winning American singer and lyricist was born on December 13, 1989 in Pennsylvania. Swift moved with her family to Nashville, Tennessee when she began to show interest in country-pop music. Performing at the Bluebird café in Nashville made Scott Borchetta of Big Machine Records notice her. The singer released her first single with the record label “Tim McGraw.” The song was in the number 5 position in the US Billboard and in number one position in the US Country Music charts. It was also included in her titled album which released in the same year. Many singles followed with “our song” and “Shouldn’t have said No” are the most popular.

Her first album was declared platinum more than 4 times by reviewer’s while here second album “Fearless” reached the number one position in the US Billboard. The singer has performed with many including Justin Beiber and John Mayer. She also has six American Music Awards and 4 Grammy Awards among others to her credit. 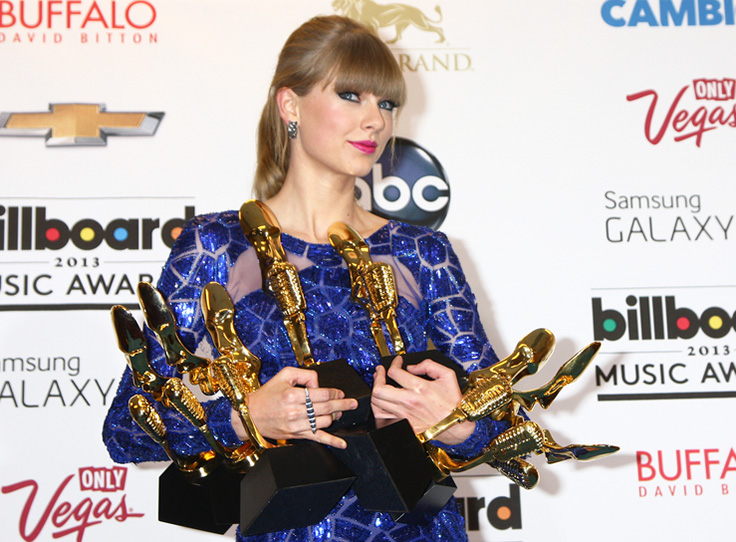 She has also appeared in many TV shows as well as films. She has also graced the covers of various magazines like Seventeen, Rolling Stone and Teen Magazine. 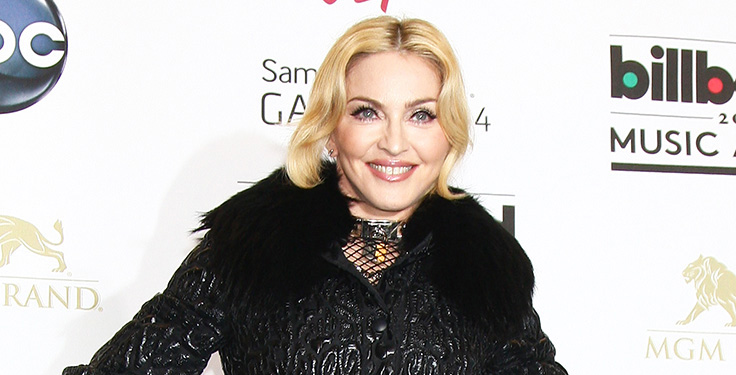 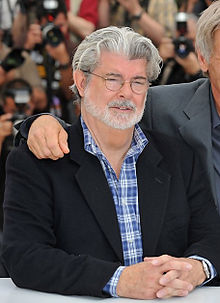 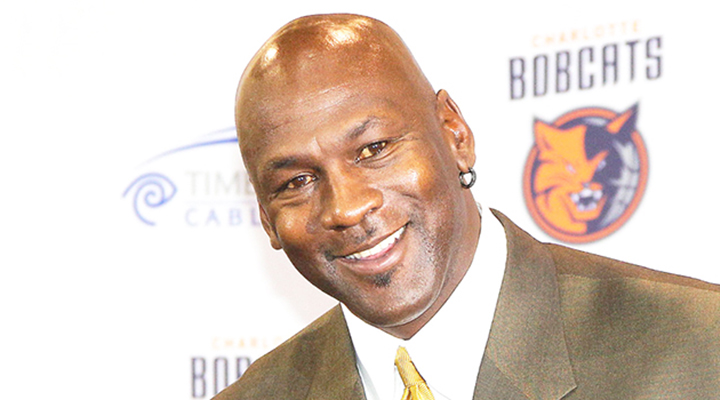