Retired French footballer Robert Pires has an estimated net worth of $12 million. Born in Reims, France in October 1973. He was an attacking midfielder who started off his career in 1989 at Reims’ youth system before going on to play for the youth academy of Metz. In 1993 Pires made a breakthrough into Metz’s senior squad and appeared in 162 games scoring 43 goals in the process. He did have a fruitful spell there winning the Coupe de la Ligue in the 1995-96 season. In 1998 the ex-soccer star signed for Olympique de Marseille for reported transfer fee of £5 million. After spending two seasons at the French side, he was transferred to Arsenal for £6 million pounds and was instrumental in building the club’s golden era, helping the Gunners to win two Premier League titles, three FA Cups, and two FA Community Shields. From 2006 to 2010 Pires played his trade at La Liga’s Villarreal and from 2010 to 2011 at Aston Villa. In 2014 he inked deal with FC Goa of the Indian Super League. Internationally, Pires represented France’s national team in international contests between 1995 and 2004 registering 91 caps and 19 goals in total to his name. With the country, he claimed the 1998 World Cup, the 2000 UEFA European Championship, and the 2001 and 2003 FIFA Confederations Cups. His achievements include the Ligue 1 Player of the Year, PFA Team of the Year three times, and more. 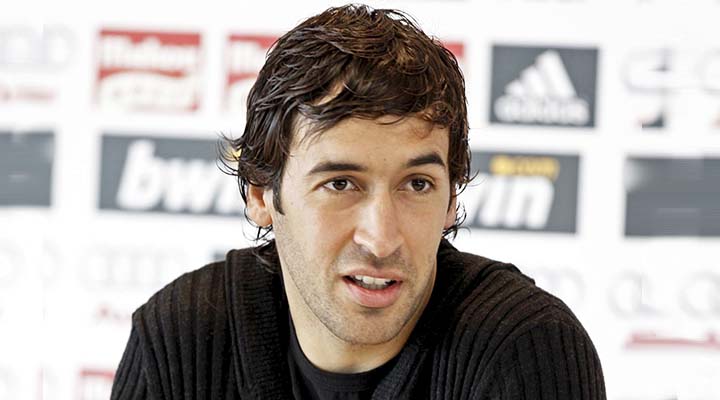 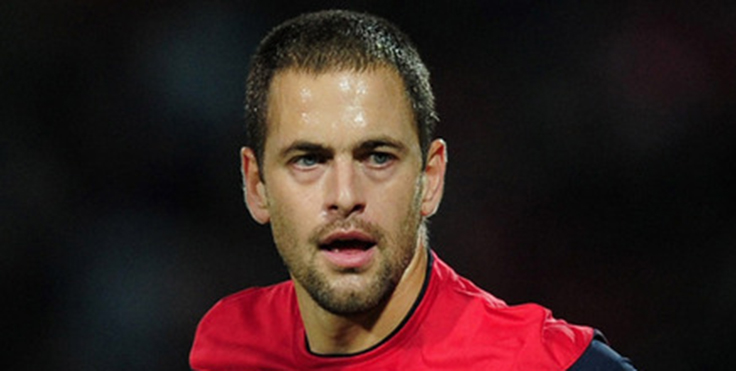