Net Worth: $95 Million
Source of wealth: 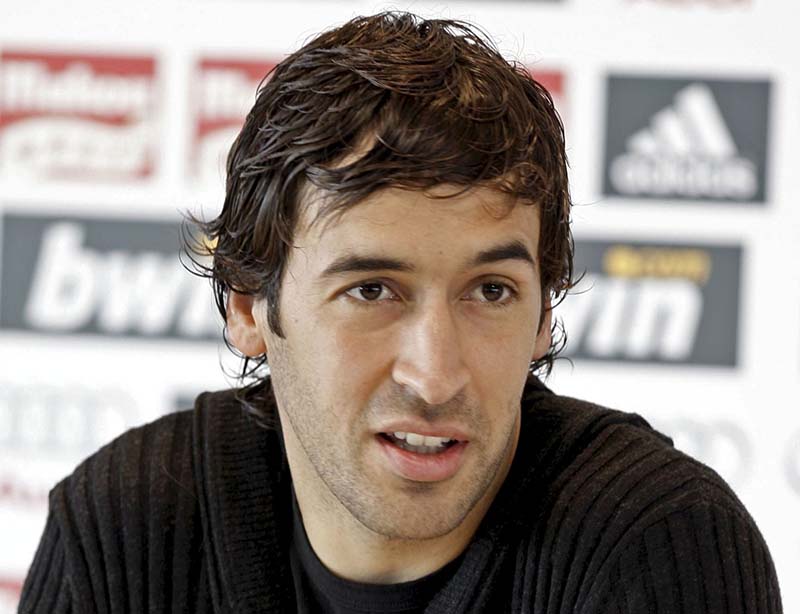 Spanish professional footballer, Raul Gonzalez Blanco better known as Raul, has an estimated net worth of $95 million (€85m) as of 2015, according to Goal.com. He started playing football with San Cristóbal, a youth team on the southern outskirts of Madrid. He made his professional debut with Real Madrid C in 199 scoring 13 goals in just seven games and moving on to the senior team. He was with Real Madrid for 16 years and is the club’s all-time top goal scorer with 323 goals. In July 2010 he signed a two-year contract with German club Schalke 04; leaving in 2012 to join Qatari club Al Sadd. On 30 October 2014, Raul signed with the United States’ Major League Soccer club New York Cosmos. Raul has been married to his wife and former model Mamen Sanz since 1999. Together they have four sons and a daughter; Jorge, Hugo, twins Héctor and Mateo, and María.