Born in Chicago, Illinois in 1955. American poet, playwright, author, journalist, and teacher Patricia Smith has an estimated net worth of $3 million. She is one of the most successful poets, whose poems have been published in literary journals and magazines such as Poetry, TriQuarterly, The Paris Review, and Tin House. Her poems have also been featured in The Oxford Anthology of African-American Poetry. Additionally, Smith is members of faculty at the MFA Program in Creative Writing at Sierra Nevada College as well as at the Stonecoast MFA Program in Creative Writing. In 1996 she appeared in the documentary SlamNation and has so far won four individual National Poetry Slam championships. As an author she has written the books Big Talk, Teahouse of the Almighty, Life According to Motown, Blood Dazzler, Big Towns, Africans in America, Close to Death, Janna and the Kings, and Shoulda been Jimi Savannah. In 2014 she won the Rebekah Johnson Bobbitt Award; her other achievements include National Poetry Series award, Carl Sandburg Literary Award, and the Distinguished Writing Award for Commentary from the American Society of Newspaper Editors. 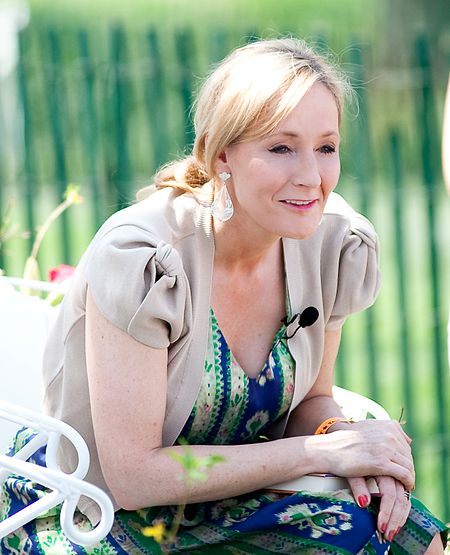