Born in 1985 in Buenos Aires, Argentina. Argentine professional footballer Pablo Zabaleta, who is currently playing as a right-back for Premier League club Manchester City and Argentina national team, has an estimated net worth of $18 million. The soccer star started off his career back in 1995 when he played for Obras Sanitarias. He moved to San Lorenzo, playing as a defensive midfielder from 1997 to 2002 before moving to the club’s first-team. Zabaleta stayed at the club until 2005 when he moved to RCD Espanyol for $3 million. There, he quickly established himself as an important member in the squad and helped the team to win the Copa Del Ray in 2005-06. In 2008 the Argentine international agreed to sign with English side Manchester City for a transfer fee believed to be in the region of $6.45 million. Since then, he has helped the team to win two league titles, one FA Cup, one FA Community Shield, and Football League Cup. Internationally, Zabaleta has been a part of Argentina’s nation team since 2003. He was part of the squad for the 2008 Beijing Olympics in which the nation won the gold medal for soccer, and for the 2010 FIFA World Cup as well as for the 2014 FIFA World Cup. He is married to Christel Castano. 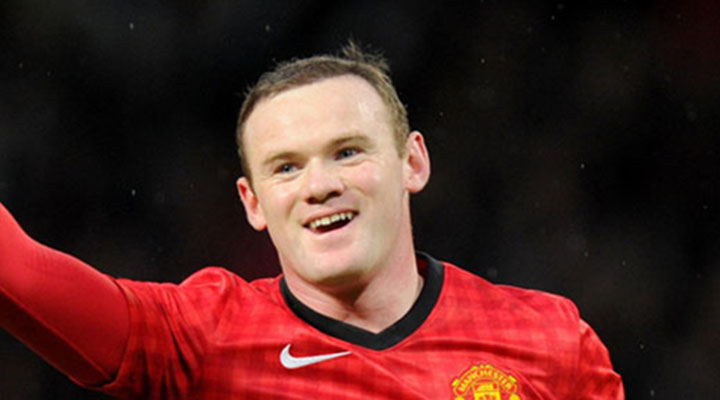