Mexican professional soccer player Oribe Peralta has an estimated net worth of $9 million. Born in Torreon, Mexico in January 1984. He is an attacker who began his senior career in 2003 at Morelia where he stayed briefly. From 2003 to 2004 Peralta played his trade at Leon and netted 10 goals in 33 games for the club. He then went on to play for Monterrey where he scored 11 times in 64 appearances between 2004 and 2006, and from 2006 to 2014 he played for Santos Laguna, registering 225 caps and 82 goals to his name. In 2014 Peralta joined Club America for a reported transfer fee of $10 million and an annual salary of $2.5 million, which made him the all-time most expensive player in Mexican soccer history. With Leon he won the 2004 Primera Division Clausura, and with Santos Laguna the 2008 and 2012 Primera Division Clausura. Meanwhile, the player has also represented Mexico’s national team since 2005 and has claimed a Gold medal at the 2012 Summer Olympics and the 2011 Pan American Games. Peralta’s achievements include the Top Scorer at the 2011 Pan American Games, the 2012 CONCACAF Champions League Player of the Tournament, the 2013 CONCACAF Best Player, and more. 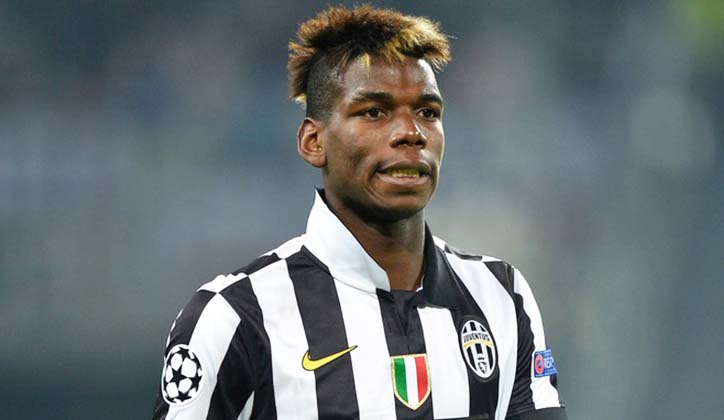