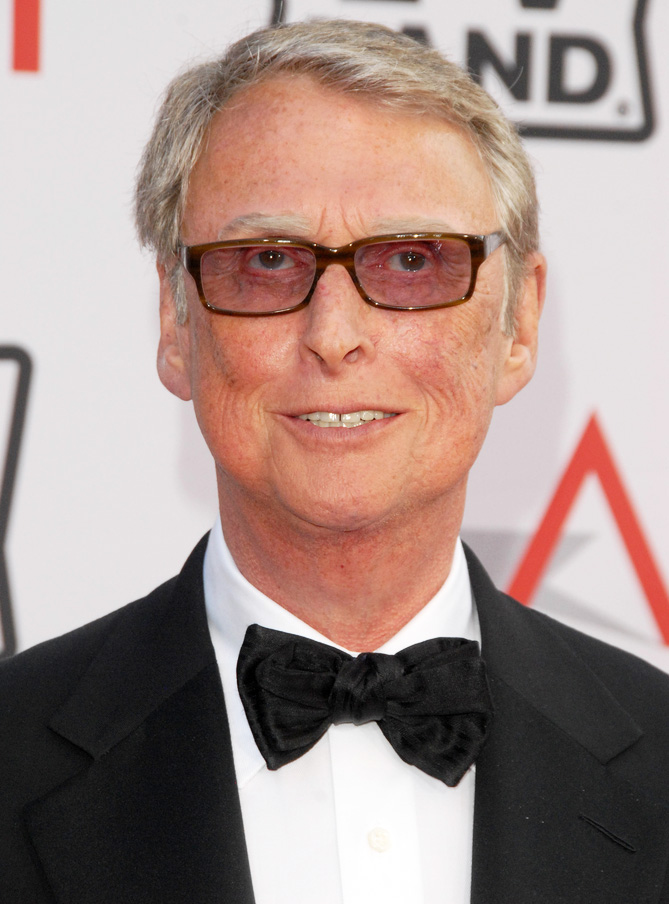 Mike Nichols was an American television, stage, and film director, writer, producer and comedian. He was born in Berlin, Germany in 1931; from a Jewish family. He and his younger brother were sent to live in the USA alone during the Nazi aggression in 1938. Mike Nichols received US citizenship in 1944.

He directed many popular films including “The Graduate”, Who’s Afraid of Virginia Wolf”, and “Working Girl”. Other notable films of his are “Silk wood” and “Carnal Knowledge”. He also produced works for the theatre including “Barefoot in the Park”, “The Odd Couple”, and “Spamalot”.

Mike Nichols won not only an Emmy but also, Oscar, Grammy and the Tony Awards. Other Nichols’ achievements include the Academy Award for the Best Director for the film “The Graduate” in 1968, Lincoln Center Tribute festival of 1999, The Kennedy Center Tribute of 2003 as well as the Life accomplishment Awards at AFI in 2010.

He married former news anchor Diane Sawyer in 1988. Tragically, Mike Nichols died from a heart attack on November 19, 2014. He was 83 years old and has left an estimated net worth of $20 million dollars.