Canadian actress Melanie Nicholls-King has an estimated net worth of $500 thousand. Melanie made her acting debut landing a recurring role in the television series Street Justice between 1992 and 1993. She later played Justice character in the TV series Traders from 1998 to 2000. The actress then went on to gain more fame after being featured as Cheryl in the series The Wire from 2002 to 2008 and playing the role of Noelle in the television series Rookie Blue between 2010 and 2013. Besides, she has appeared in the TV series The Famous Jett Jackson, Highlander: The Raven, Orphan Black, Deep in the City, Doc, Goosebumps, One Life to Live, and Eye Candy in addition to her appearances in many other movies including How She Move, Guilty as Sin, Skin Deep, A Cool, Dry Place, Rude, Mercy, and St. Vincent. Meanwhile, the actress has also been featured in episodes of the TV series Kung Fu: The Legend Continues, Law & Order, Law & Order: Criminal Intent, Third Watch, Law & Order: Special Victims Unit, and Veep. 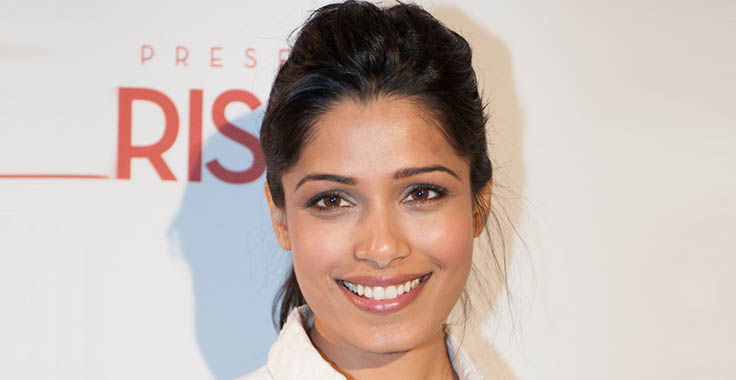