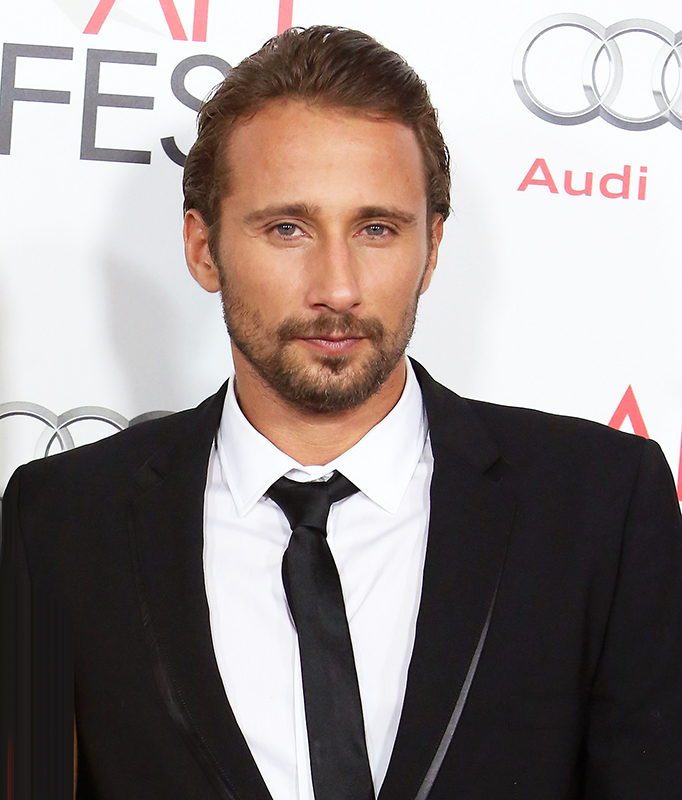 Born in Antwerp, Belgium in December 1977. Belgian actor Matthias Schoenaerts has an estimated net worth of $4 million. He started off his acting career 1992 playing the role of Wannes Scholliers in the movie Daens. Two years later, Schoenaerts made his second movie appearance in the Flikken. After, he played Alfred Lenaerts character in the television series The Emperor of Taste between 2008 and 2009 and Vincent Vandeweghe character in the TV series Los zand in 2009. The actor has also been featured in the movies Any Way the Wind Blows, The Pack, Ellektra, Black Book, The Muse, Nadine, Left Blank, Girl, Loft, The Loft, My Queen Karo, Pulsar, Bullhead, Rust and Bone, Blood Ties, The Drop, A Little Chaos, Far from the Madding Crowd, Love Belongs to Everyone, and Maryland, and will be playing the role of William Clark in the coming TV mini-series Lewis and Clark. So far, Schoenaerts has claimed 12 awards including a Cesar Award for Most Promising Actor.