Born in Greenwich, Connecticut in January 1970. American actor Matt Ross has an estimated net worth of $2 million. He was initially recognized for playing Alby Grant character in the television series Big Love from 2006 to 2011. The actor then went on to play the role of Charles Montgomery in the TV series American Horror Story: Murder House in 2011 and to star as Jack Klein in the series Magic City between 2012 and 2013. He has also been featured in numerous movies including Down with Love, Twelve Monkeys, Face/Off, Buffalo Soldiers, Homegrown, The Last Days of Disco, Pushing Tin, American Psycho, PCU, Company Man, Last Holiday, Just Visiting, Dust, The Aviator, Good Night, and Good Luck, Ed’s Next Move, and Turn the River in addition to his appearances in episodes of the TV series Touched by an Angel, Third Watch, Party of Five, Oz, Revolution, Six Feet Under, Just Shoot Me, Bones, CSI:” Miami, Stephen King’s Rose Red, Numb3rs, CSI: Crime Scene Investigation, and Silicon Valley. In 2006 Ross was nominated for a Screen Actors Guild Award for Outstanding Performance by a Cast in a Motion Picture for Good Night, and Good Luck. 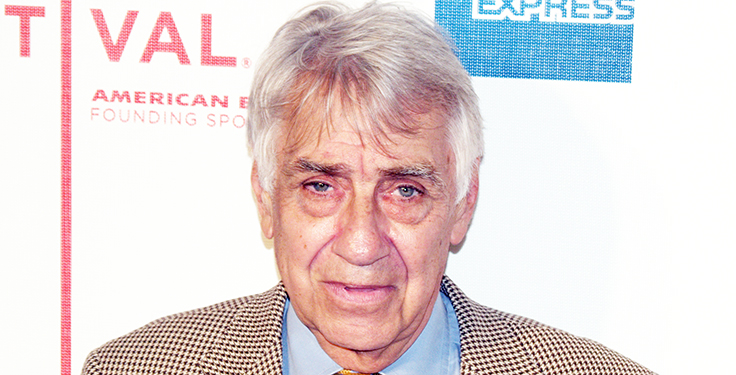