Born in La Plata, Argentina on March 20, 1990. Argentine professional soccer player Marcos Rojo, who plays as a defender for Premier League club Manchester United and the  Argentina national team, has an estimated net worth of $8 million. His career began back in 2000 when he joined Estudiantes LP’s youth academy before making a breakthrough into the club’s senior team eight years later. There, he made 43 appearances and scored 3 goals. In 2011 Rojo left Estudiantes for Russian side Spartak Moscow and went on to feature 8 times for the club prior to his switch to Portuguese outfit Sporting CP in 2012. After netting five goals in 49 games for Sporting and following his decent performance at the 2014 FIFA World Cup tournament, the defender caught the interest of Manchester United; joining the club in 2014 for a transfer fee of £16 million. Internationally, he has to date had 29 caps and one goal since he was called up to join Argentina’s senior squad in 2011. At club level, Rojo has won Copa Libertadores in 2009 and Argentine Primera Devision in 2010, while with his country he has claimed FIFA World Cup: Runner-up in 2014. He has also won FIFA World Cup All-Star Team. 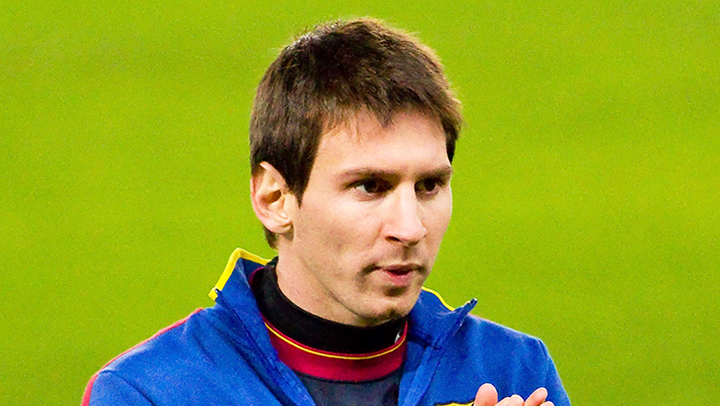 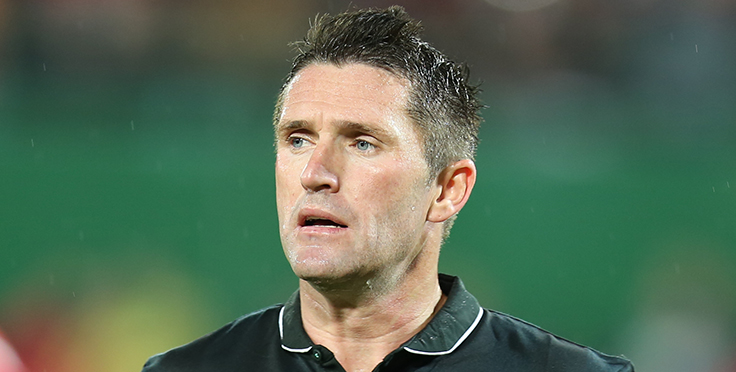