Net Worth: $38 Million
Source of wealth:

The £7m-a-year deal he signed at Old Trafford which expires in 2017 was sealed ahead of him leading Holland to third place in the 2014 Fifa World Cup. The former football player started off his playing career with local club Ajax in 1972, operating as a midfielder. In 1973 he signed for Royal Antwerp and then moved to Telstar in 1977 before staying for eight years at Sparta Rotterdam, where he made 248 appearances and scored 26 goals. In 1986, Van Gaal moved on to join AZ and began managing the same year as an assistant to then AZ manager and later to Ajax head coach in 1988. In 1991 he became Ajax manager and was in charge of the club until 1997 when he moved to Barcelona, which was followed by the Netherlands national team in 2000, Barcelona again in 2002, AZ in 2005, Bayern Munich in 2009, and Netherlands again in 2012. In May 2014 Van Gaal inked a deal as the new manager of Manchester United. He has won a number of accolades to his name including World Soccer Manager of the Year, Dutch Sports Coach of the Year, German Football Manager of the Year, and more. 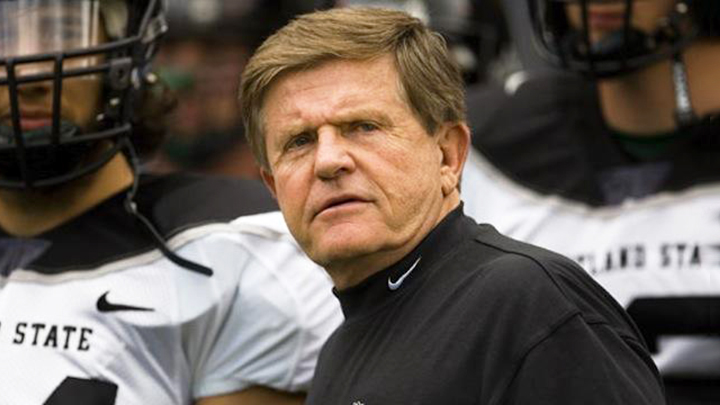 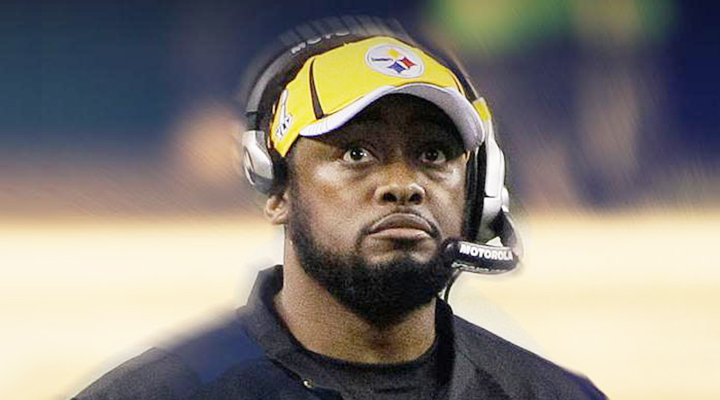