American singer, songwriter, and producer Kem has an estimated net worth of $1 million. Born in Nashville, Tennessee. He was a drug addict who became homeless following his graduation from high school. Kem wrote, produced, and financed his self-released first album Kemistry in 2003 before signing with Motown records. The album went Gold in the US and peaked at #14 on the US R&B and #90 on the Billboard 200 charts. Two years later he released his second album Album II, which turned out to be #1 hit on the US R&B, reached #5 on the Billboard 200 charts, and went Platinum in the US. The singer’s third album Intimacy: Album III was launched in 2010 and was also certified Gold in the US in addition to peaking at #2 on the both the Billboard 200 and US R&B charts. In 2014 Kem released his fourth album Promise to Love, hitting #1 on the US R&B chart as well as #3 on the Billboard 200 chart. His most popular singles include “I Can’t Stop Loving You”, “My Favorite Thing”, “Why Would You Stay”, “Into You”, “Find Your Way (Back in My Life)”, “Share My Life”, “You’re On My Mind”, “Love Calls”, “It’s You”, and “If It’s Love”. So far, Kem has claimed the 2005 Billboard Music Award for Top Adult R&B Single of the Year and been nominated for two Grammy Awards. 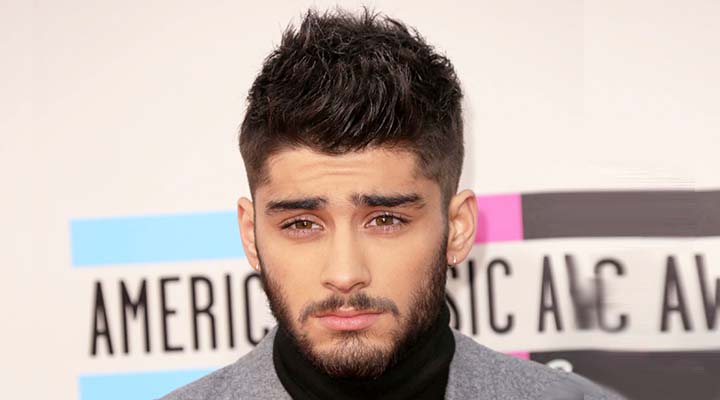 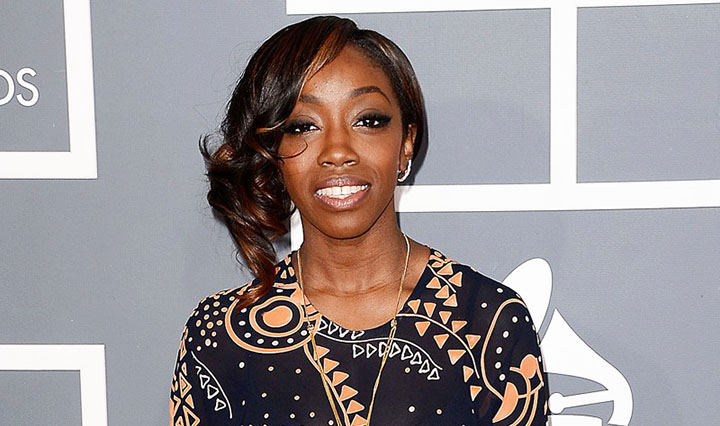 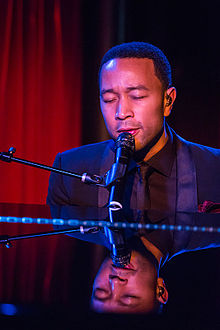