Born in Shrewsbury, Shropshire, England in 1987. English goalkeeper Joe Hart, who is currently playing for both Manchester City and the England national football team, has an estimated net worth of $30 million. Hart started off his career playing for Shrewsbury Town, making his debut for the club as a substitute, before making a breakthrough into the senior team in 2005 when he also won his very first England U-19 Cap. Hart went on to show his talent, winning the PFA fan’s Player of the Month Award as well as being voted the best gloveman for League Two, which secured him a place in the PFA League Two Team of the Year. In 2006 he signed for Manchester City but was consecutively sent on loan to League One side Tranmere Rovers and then Blackpool. Following the end of his loan spell with Blackpool, Hart returned to his parent club before once again being loaned out to Birmingham City where he produced outstanding performances and was voted Birmingham’s Player of the Year for the 2009-10 season as well as clinched a spot in the PFA Team of the Year. Hart then returned to Manchester City and has won several awards such as the Premier League Golden Glove, Manchester City Performance of the Season and more. His club honors include two Premier League titles, one FA Cup, one League Cup and one FA Community Shield. 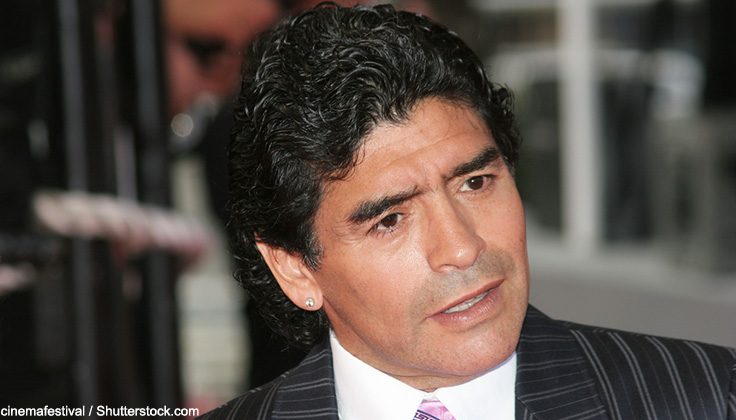